American singer and songwriter, Megan Thee Stallion is currently in the form of her life as her hit single, ‘Savage’ gets her the the highest charting solo single of her career. 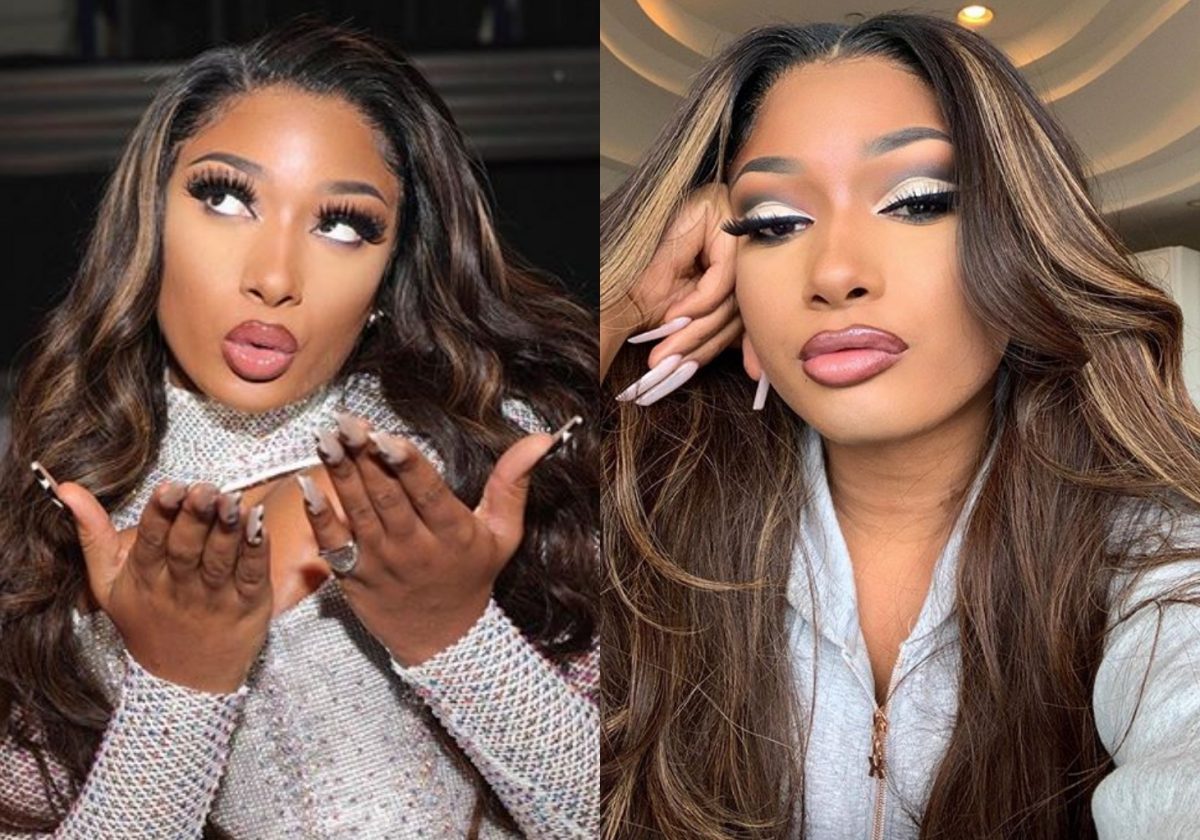 rose to stardom she has never achieved the chart that ‘Savage‘ had brought her.

songs, an achievement she has never achieved before.

Megan Thee Stallion has also engaged her fans in a challenge on social media, Savage Challenge, a challenge that have proved fruitful. 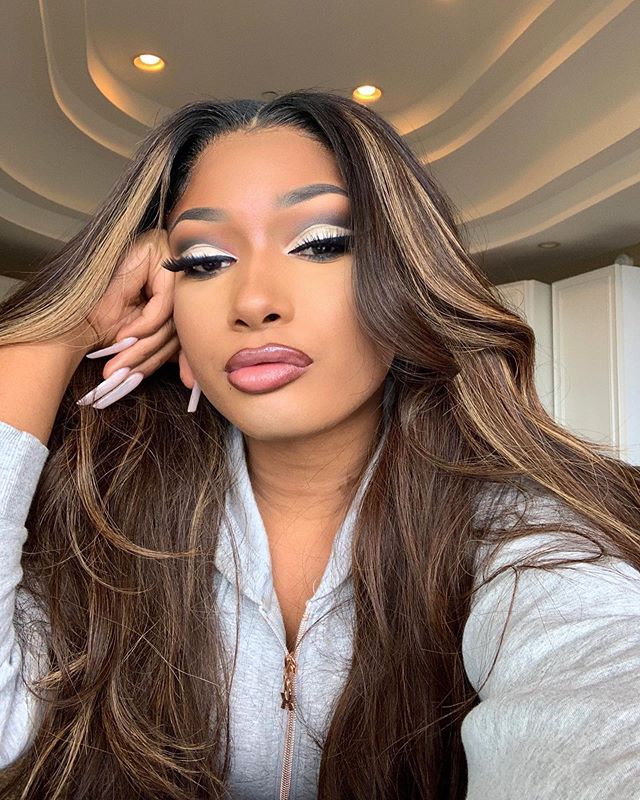 to 300 Entertainment in November 2018, making her the first female rapper on the