Ninalowo excited as Ikorodu Boiz gets recognition from Will Smith

Nollywood actor, Bolanle Ninalowo is currently on cloud nine as comedians Ikorodu Boiz gets recognition from Will Smith. 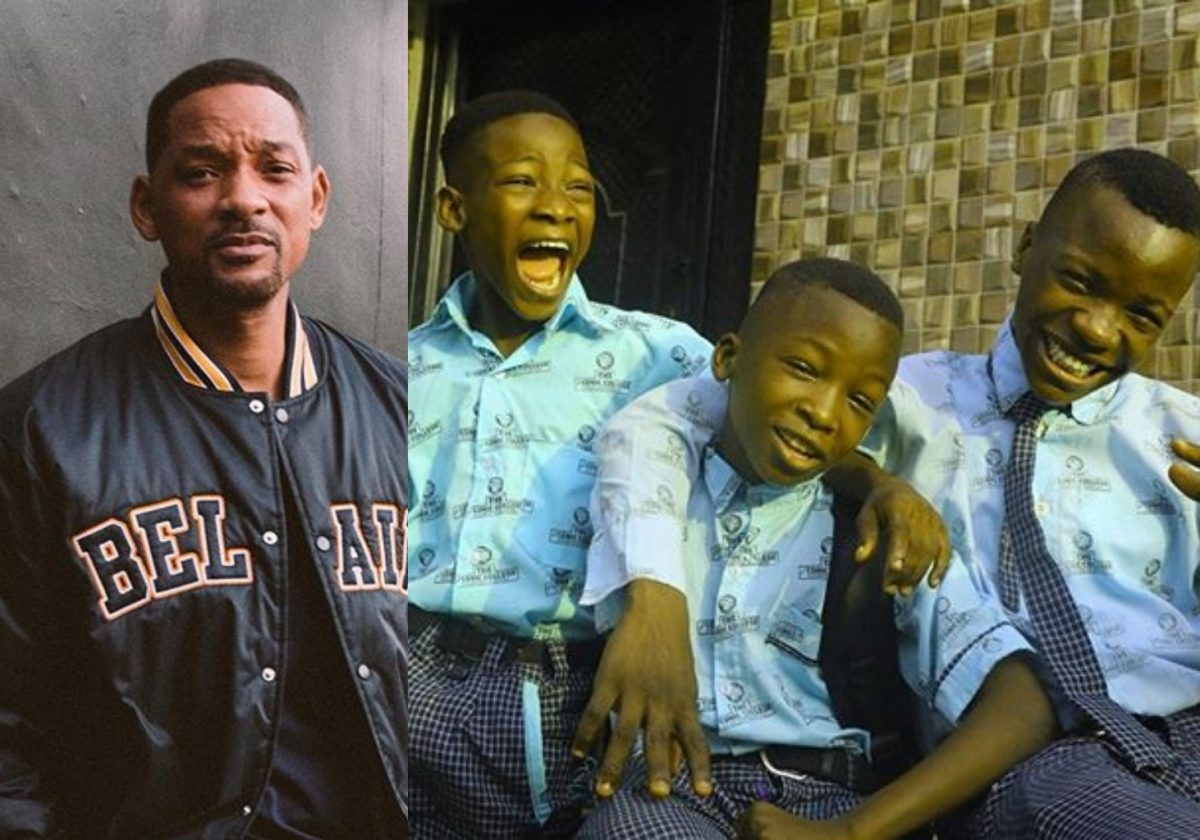 they broke out and they have now caught the eyes of legendary American actor,

Will Smith with their amazing skits.

the American actor’s hit movie ‘Bad Boy For Life‘, a video Will Smith could not get over.

Our version of Bad boys for life😂
Guys kindly retweet🙏
We hope will smith and Martin Lawrence sees this pic.twitter.com/8ShwyRPg9V

The American actor acknowledgement of the young comedians post got Ninalowo

on his feet as he just couldn’t believe what his eyes have seen.

recognized by a top star in Will Smith.

Ninalowo posted on his page: 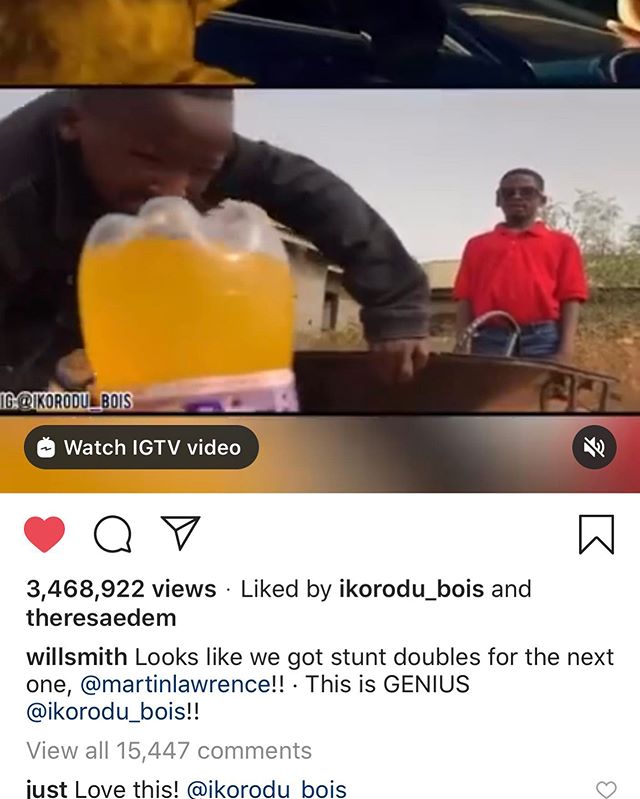 earned them a huge fan base including celebrities.

cash gifts in the past however, a recognition from star like Will Smith will

MUST READ:  I am 3years old today -Davido's daughter, Hailey Adeleke excited as she turns a year older (Video) | Theinfong

surely be the best gift they’ve ever received since they began their carrer.

The young comedians will now be hoping to take their game forward when the pandemic disease Coronavirus comes to an end.