Tiwa Savage flaunts backside despite being in isolation (Photos)

African music queen, Tiwa Savage flaunts backside despite being in isolation as she continues to get tongues wagging. 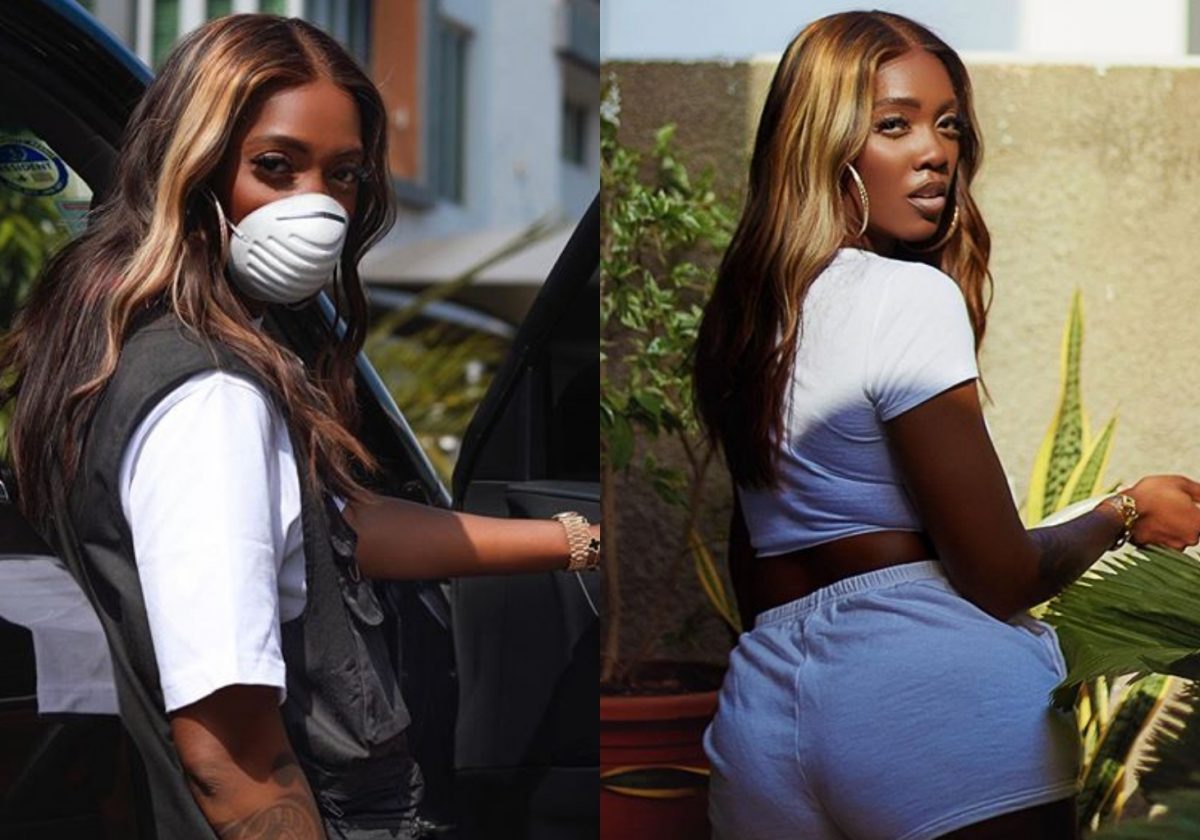 Known for beauty and sexy figures, Tiwa Savage is not letting the happenings

as she gets her fans especially the male ones quarantined to her page.

Rocking a blue bump short that was well complemented with a white top,

MUST READ:  Jennifer Lopez shows off ripped body as she seen working out (photos)

See more photos below as Tiwa Savage flaunts her backside;

home as they tend to entertain their fans on the platform.

Tiwa Savage on her part have been showcasing some hidden talents about her on TikTok which now seems to be the new home.

curves on social media despite being a victim of trolls on numerous occasions.

before the deadly virus struck the whole world like a wildfire.