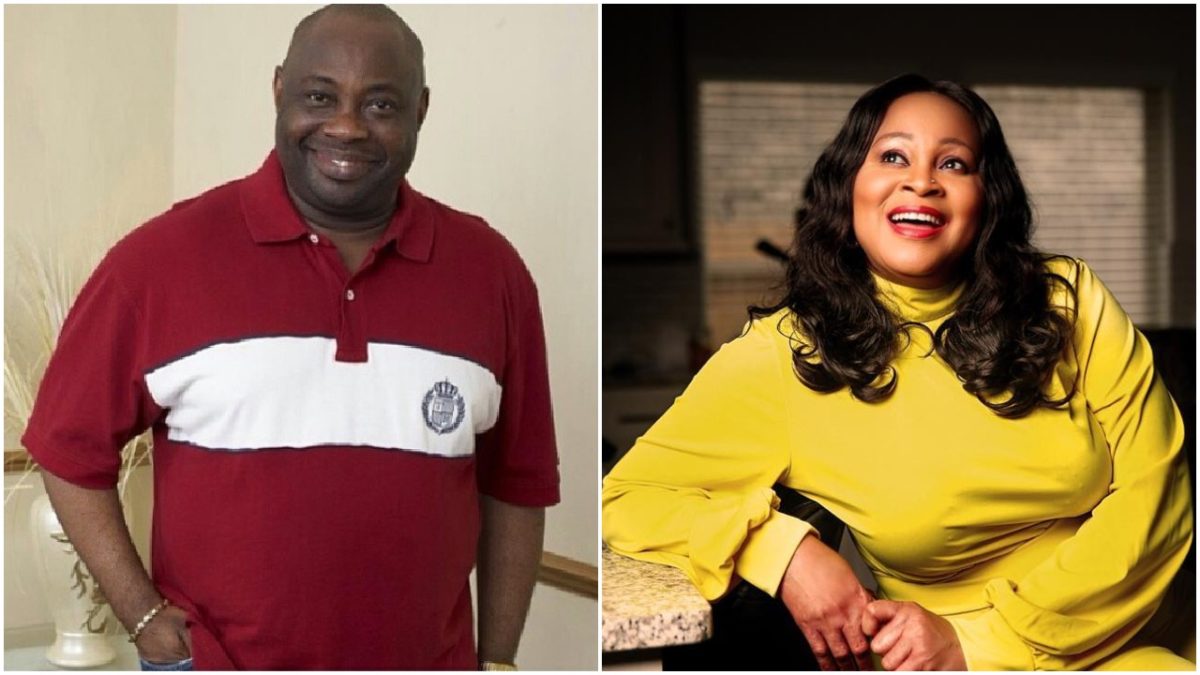 The on screen character and movie director, Bukky Wright has express her joy to see one of people he can point to as father clocking 60 today.

Dele Momodu who was once a presidential Aspirant.

And candidate but lost in the elections is happy to see another new year.

And to mention but a few has been sending in their congratulations messages.

Dele is also the founder and the director of Ovation magazine.

Where it is targeted to be at the fore front of broadcasting and publication.

The celebrant hails from a very humble background in Osun state.

And he became a well known person through his diligence and hardwork.

Bukky Wright who is a star actress Celebrates Chief Dele Momodu as he turns 60 today.

He is in the broadcasting industry for years.

In addition, He is an alumnus of the great Ife University which is now a name after one Nigerians patriot, Obafemi Awolowo.

This hard work and diligence gives him an insight to establish the ovation magazine.

Chief Dele Momodu is one of the best Nigerian journalist and publisher.

The former presidential Aspirant write this on his Twitter page, “Wow, I’m 60”

One of this fans loyally replies, “Happy birthday to a worthy publisher.”

“A man who has show to many of us today that you can live a prosperous life as a journo.”

“We thank God for a good life that you’ve lived and will continue to for several years to come sir.”

“Enjoy your as we party via zoom later.”