Mike Edwards who is now a superstar and a former reality show housemate, Big Brother Naija.

Mike Edwards is a former Big Brother Naija housemate and 1st Runner-Up in the 2019. 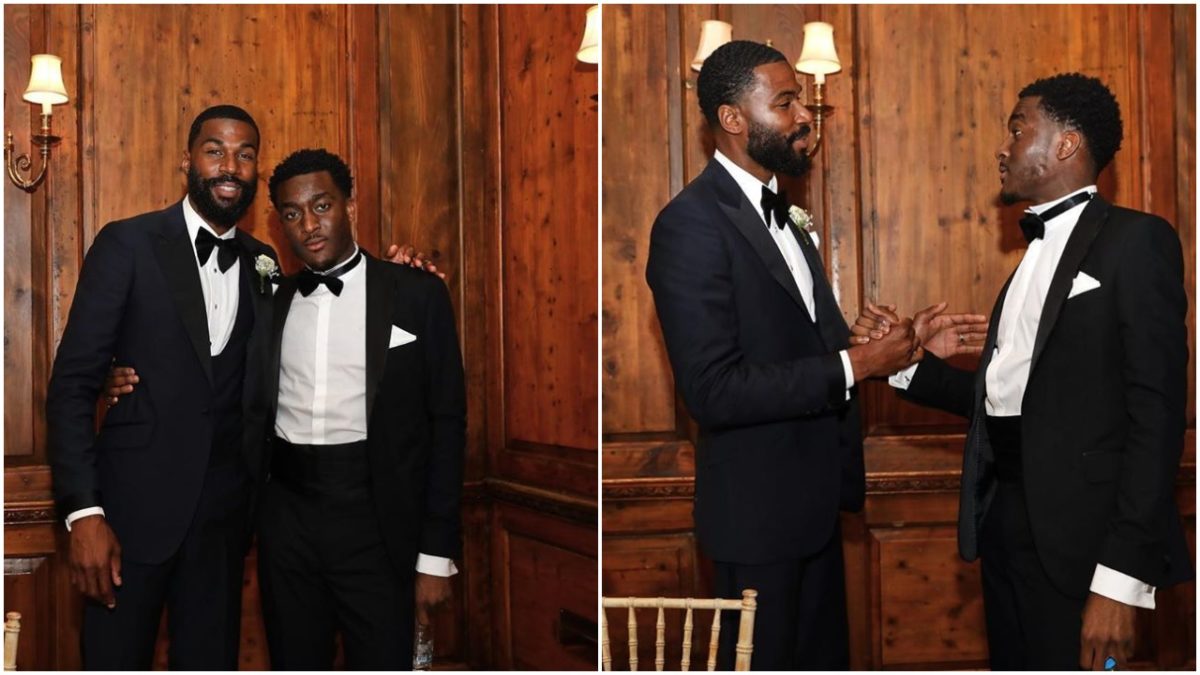 Just like many of Africans and blacks are suffering from racism this time around.

And Mike has rendered his voice too to speak against racism in the society.

“Racism isn’t getting worse, it’s getting filmed” – Will Smith

John Boyega was the first black actor to speak out about the hate on Africans and the black.

He is an American actor who has received several award in the United States but he will never allow his achievements to cloud his sense of reasoning.

When a black guy died in America from the way he was handled by the White police officers.

It has been a torque of war about how whites are handling the blacks in the country.

Mike Edwards is however seen with his brother looking so beautiful with a lovely suit to fit.

“My BROTHER is a reflection of ME. I can’t fly if he is falling.” He says on his official Instagram account.

Remember he is expecting a baby with the American wife, Perry in a short time.

Check out the cute pictures of Mike Edwards and his brother in a beautiful suit.