Motherhood is an adventure every woman across the world hope they go through in their life time. 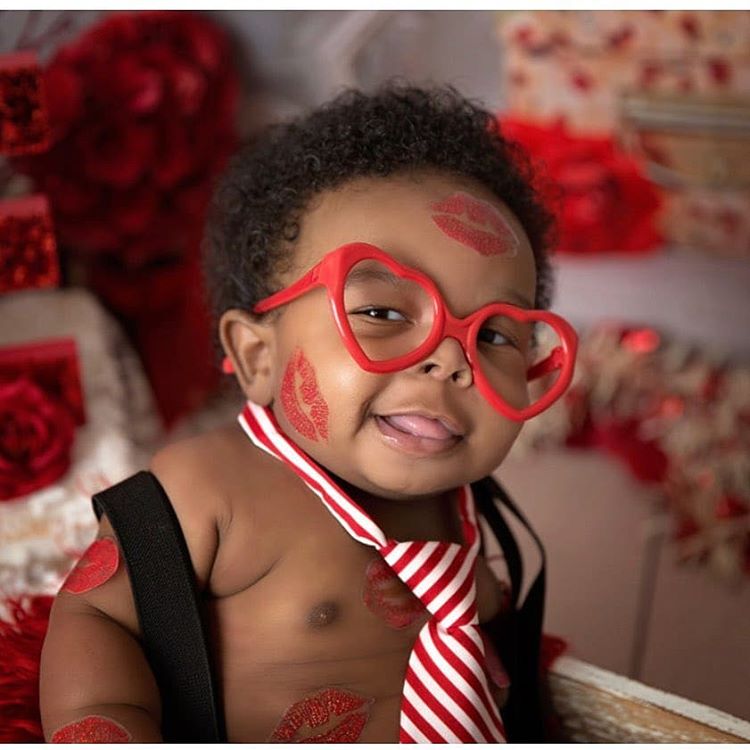 However, there is a price to pay as their body and physique tend to change once they start giving birth.

As a celebrity, giving to birth at an early stage in their career is often said to be bad for business, however some female celebrities have proven the statement wrong as they look young despite giving birth to two of more.

Below are some notable female stars who against all odds are still sexy despite having two or more kids. 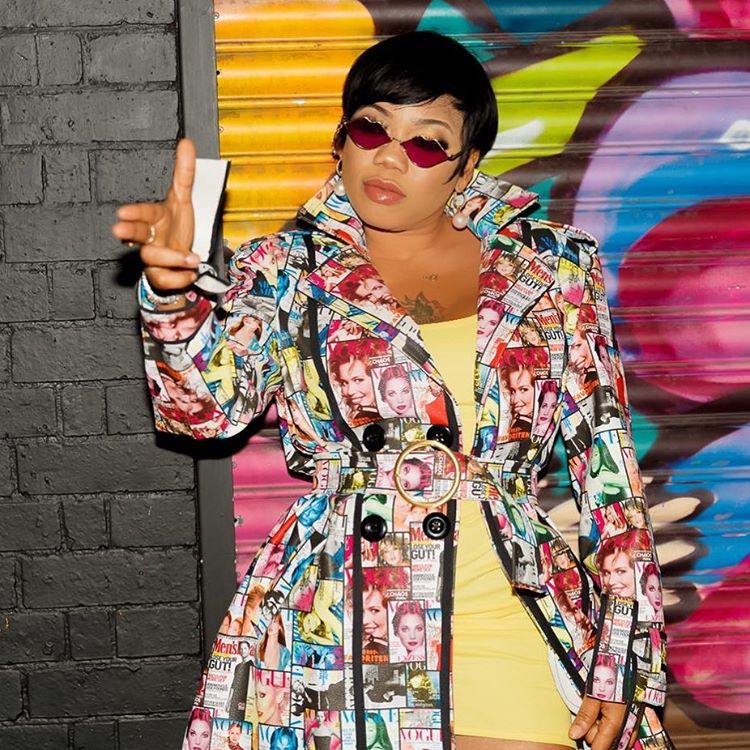 You must have heard of the fashion goddess, Toyin Lawani have broken barriers in the entertainment world with her styles and also with her hot body.

The beautiful model has two kids, a daughter and a son but this has not stop her from slaying.

Toyin Lawani looked 24 despite celebrating her 34th birthday some days ago and fans wonder how she has been able to keep up with her physique despite having 2 kids.

Surprised to see her on the list? Don’t be cause Dija has three kids and still looking hot. 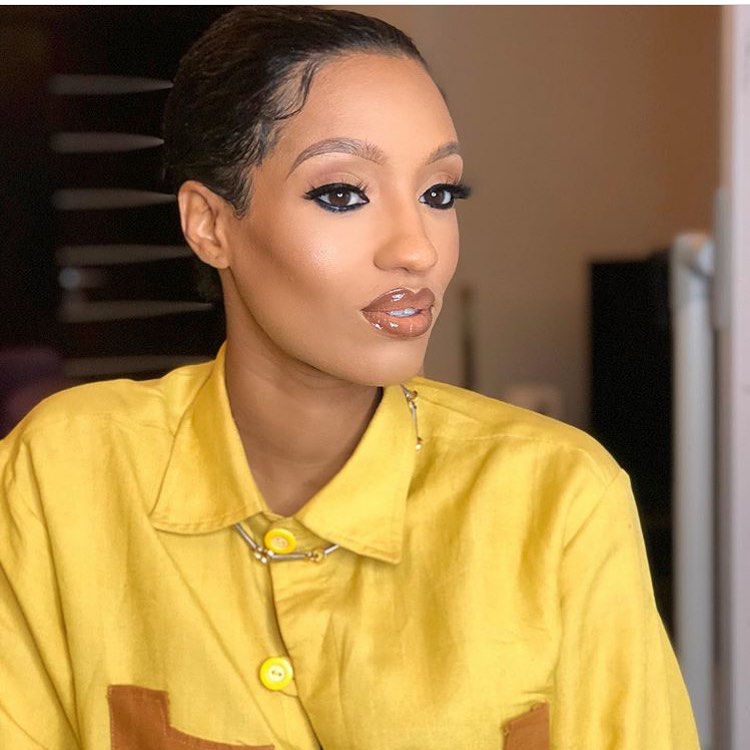 Mavins record signee, Dija welcomed her third child with her husband, Rotimi some months ago but her body look like an 18 years virgin.

Dija has been able to prove people wrong with the singer still regarded one of the hottest celebrity in the industry despite have three kids to watch over. 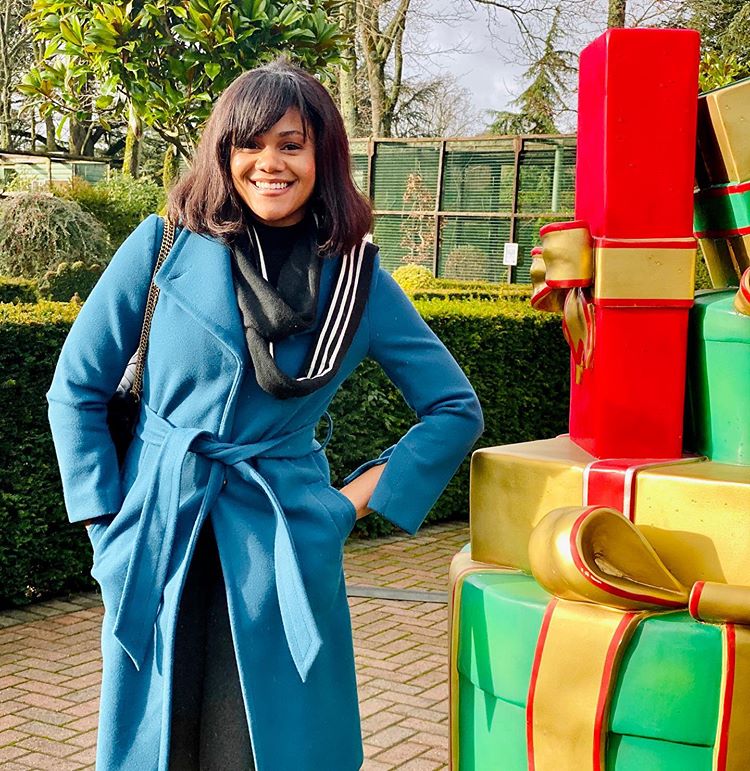 Busola Dakolo, wife of singer and songwriter, Timi Dakolo has one of the best physique a young lady would want to have but guess what, she has three kids.

The model have been taking good care of herself by hitting the gym as the hardworking has been paying off.
Busola Dakolo’s Instagram Page is filled with sexy pictures that would make a novice in the entertainment industry think she’s single.

No wonder Timi Dakolo has not been shy in flaunting her on his social media platforms.

MUST READ:  Cheat with her relative to punish her - Man boasts about cheating on his wife with her younger sister | Theinfong

I know you’ve been wondering if she will make the list, well you guessed right cause Omotola is still slaying despite having four kids.

Omotola Jalade Ekehinde clocked 42 some months ago but she has got fans confused with her body as she looks 25.

Fans should not be surprised if the beautiful actress continue to slay at the age of 80, a feat only Omosexy is capable of.

“All I Wanted Was Birthday Sex”, Actress Joke Jigan Laments