Davido gets himself a house that comes with an elevator in Banana Island.

This is some sort of good news for the celebrity and music star to have another house to his name. 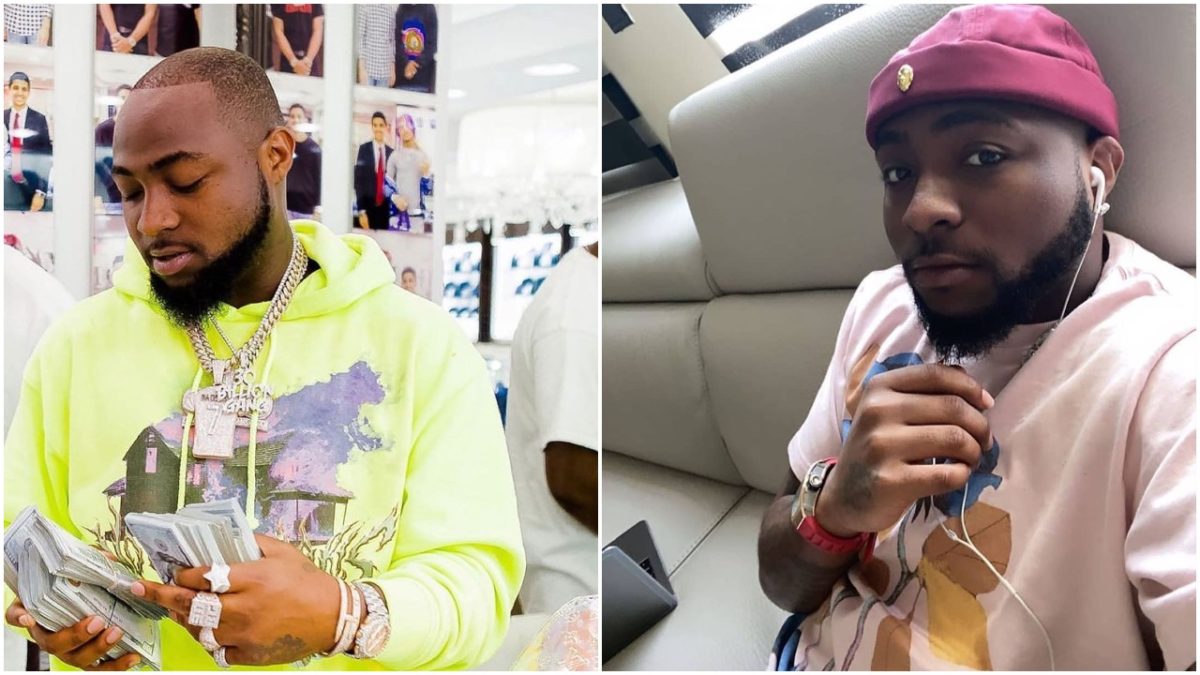 David Adedeji Adeleke, who is better called as Davido is an American born Nigerian singer, songwriter and music producer.

Rememeber that this boy called Davido was born in Atlanta into he US.

And was raised in Lagos where he made his first music debut as a member of the music group called KB International.

And this mansion which comes with an elevator.

This music artiste and star, Davido gave out a clue on his official Instagram page that he was up to something big.

He however shared a video of himself checking out his new mansion.

Do you want to know the amount this new crib cost?

However this new house cost the music star a whopping sum of 800 million naira.

it is located in Banana Island, a place where rich people dwells and live.

There is no lie that Money they say is sweet when you have abundance of it.

And this is the case of Davido who has proven the claim on a countless number of times.

MUST READ:  ‘I would go with a pot belly man than a broke man with 6 packs’ – Bobrisky says (photo)

Checkout the video below where he was with some of his friends to accompany him to the house.