DWG boss has been in the news for quite some time now as people tag him to be clout chaser. 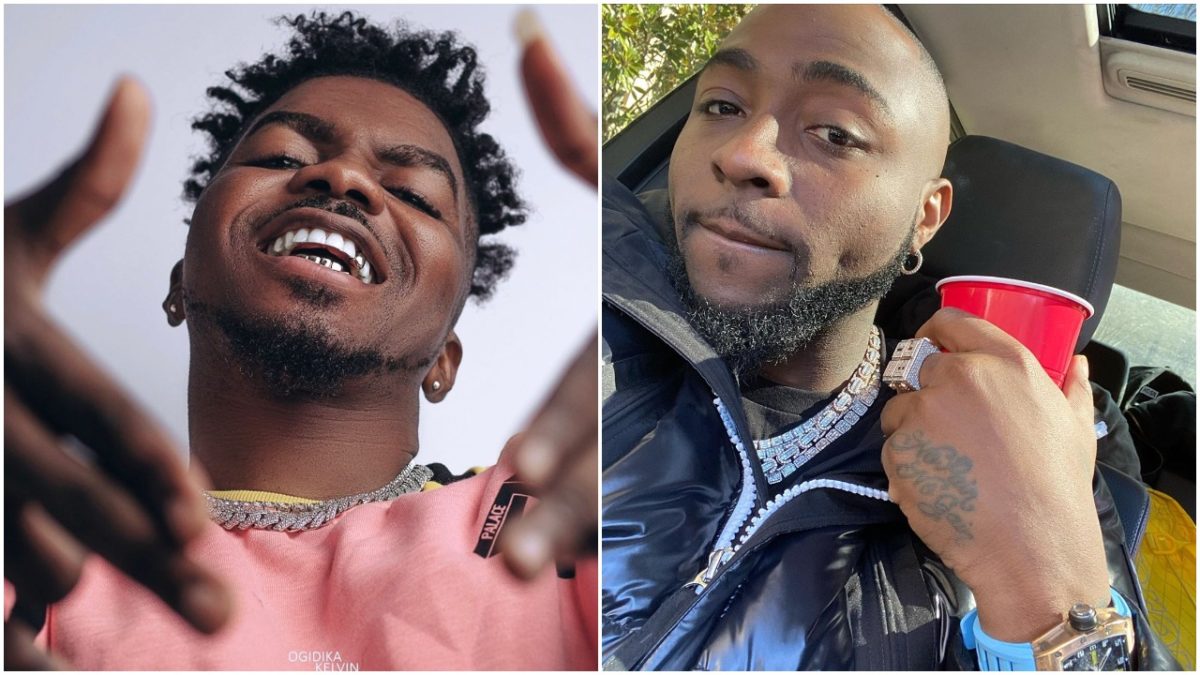 American born and a Nigerian singer, Davido who has been into music for many years and winning awards for himself.

Award winning singer who is also in love with a chubby and good looking lady, Chioma says he tried and worked very hard.

Everyone knows Davido to be a help mate of so many young stars in the music industry.

Can we talk about his gate man for a while? How can a gate man move from the gate to dine with stars.

MUST READ:  Aloma is no longer Davido’s PA, do business with him at your own risk – Israel DMW warns | Theinfong

David Adeleke got rejected by his biological father because he says he want to go into music.

His father nevertheless did not give him support but yet he gave his very best and won himself the self respect.

In the last few days, Davido was seen in a picture with Wizkid as the best in their generation.

The editor of the picture was given a whopping sum of one million and one hundred thousand naira.

With this however, a fellow celebrity and star stays Davido’s public stunt is better than all the people that don’t help at all.

His Instagram story, he recall how Davido has been a very good man to himself and fellow fans.

Check out this picture of the conversation below.

“Davido Is King Of Africa, Not Burna Or Wizkid”, Konji Leyla