Adekunle Gold and wife, Simi can now be called parents as they now have a baby. 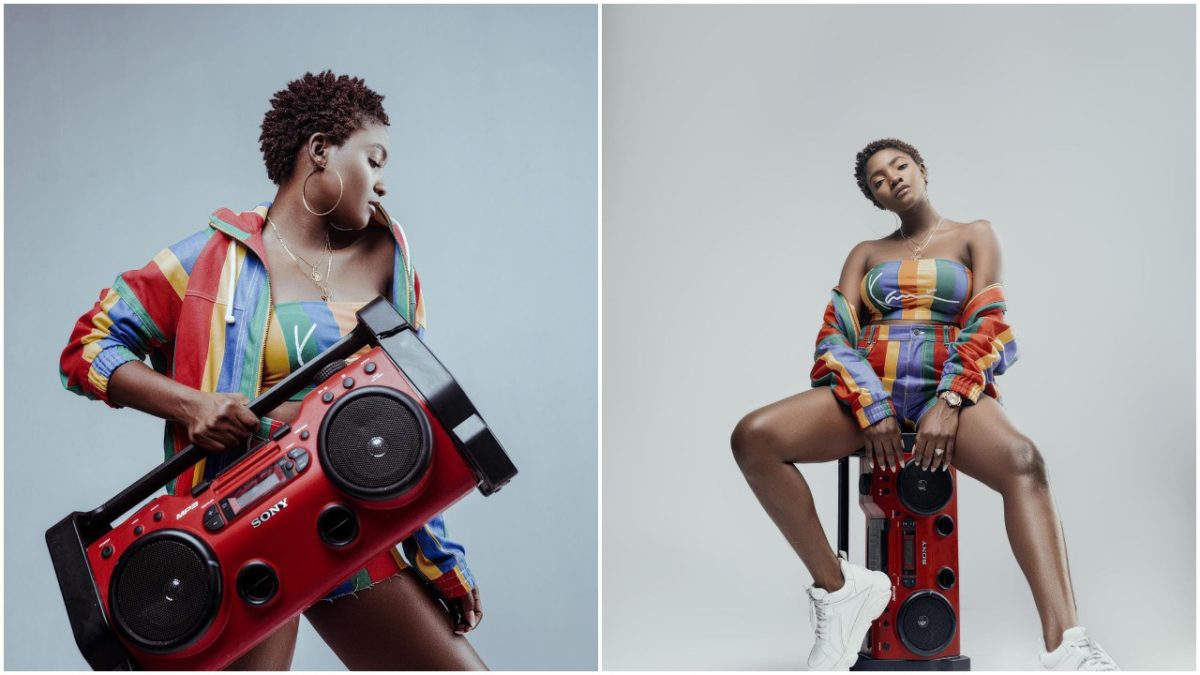 In the light of everyone still enjoying the music dropped by the talented wife, Duduke.

It is now double joy for her to see her music trending and also have her baby breeding.

They got married almost secretly that no body known and it was kept away from the media.

Just as the marriage was, also the new delivery to a child was also kept a secret.

This kind of life style is truly different and difficult to see among Nigerian celebrities and stars.

MUST READ:  "An Igbo Money Behind The Arrest Of E-Money," Tony Oneweek |

Apparently, they are yet to announce the birth of their newborn so the reports are based on speculations.

Simi officially unveiled her baby bump on her birthday, 19th of April, 2020 when

she released the video of her latest single titled “Duduke” — a love song dedicated to her child.

She wrote something that made Nigerians to smell something fishy.

“it could have been something different…”. She says.

Many of her fans and supports have started pouring out their joy and gladness towards this good news.

And It worth the hype and celebrations.

It worth to be celebrated and jubilated.

Gone are the days when a musician or star gives birth, she will publicize it everywhere. But Simi is simple and smart.

MUST READ:  'My daughter has made me so vulnerable' - Singer, Simi cries out | Theinfong

Congratulations to the couple.

Popular OAP, Lolo celebrates her mom as she clocks 78 (photos)