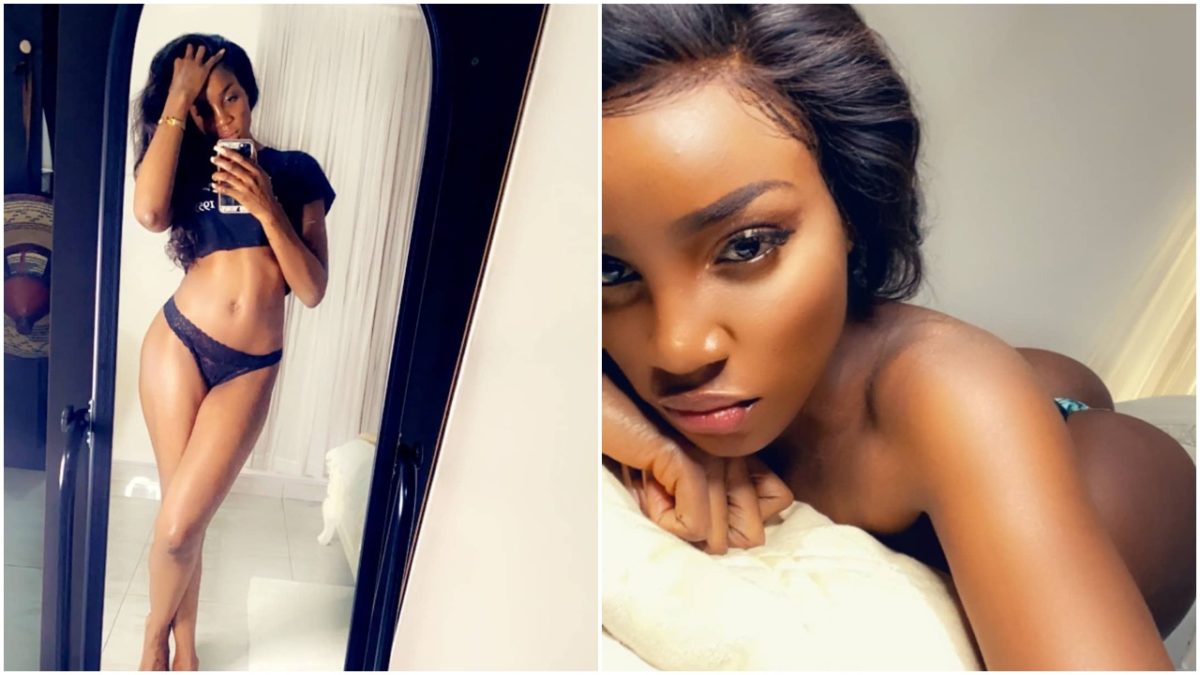 Seyi Shay who sings with much enthusiasm is now someone everyone is talking about.

Just recently it is been reported that she wants to trend on social media.

Here is what was discovered

The management asked her,Do you want to trend? Seems you’ve been out of the topic for a while.

And Seyi replied. Yes, me Don die to the dey background

Her management however says, Post some semi nude pictures of you. We will pay twitter influencers to get you trending.

Then few minutes later the influencers will be asked to allege that your account was hacked.

Also in her management decision, they say,  that way you’ll trend but not cause so much havoc to be heavily criticized

They said they will tell influencers that hacker hack your Instagram or he stole your phone.

Does it mean the hacker came into her bedroom to steal her phone?

Seems it is now evident that the artiste wants to trend on all social media at all cost.

The situation seems not far fetched as indeed it has been a while Seyi sing songs and drop hit for her fans.

Everyone knows that this little champ and beautiful lady is very talented when it comes to music and singing.

MUST READ:  "I'm The Happiest I've Been In Ages" Seyi Shay Says As She Releases New Photos Of Herself In Sexy See-through Lingerie - BROWNGH

The music artiste is known for several songs but the ones that are very popular are the likes of Yolo Yolo, Gimme Love.

Also songs like right Now, Koma Roll and many others gave her a upper chance to collaborate with foreign artists.