The media influencer has been out to talk about all these marriages that does not last. 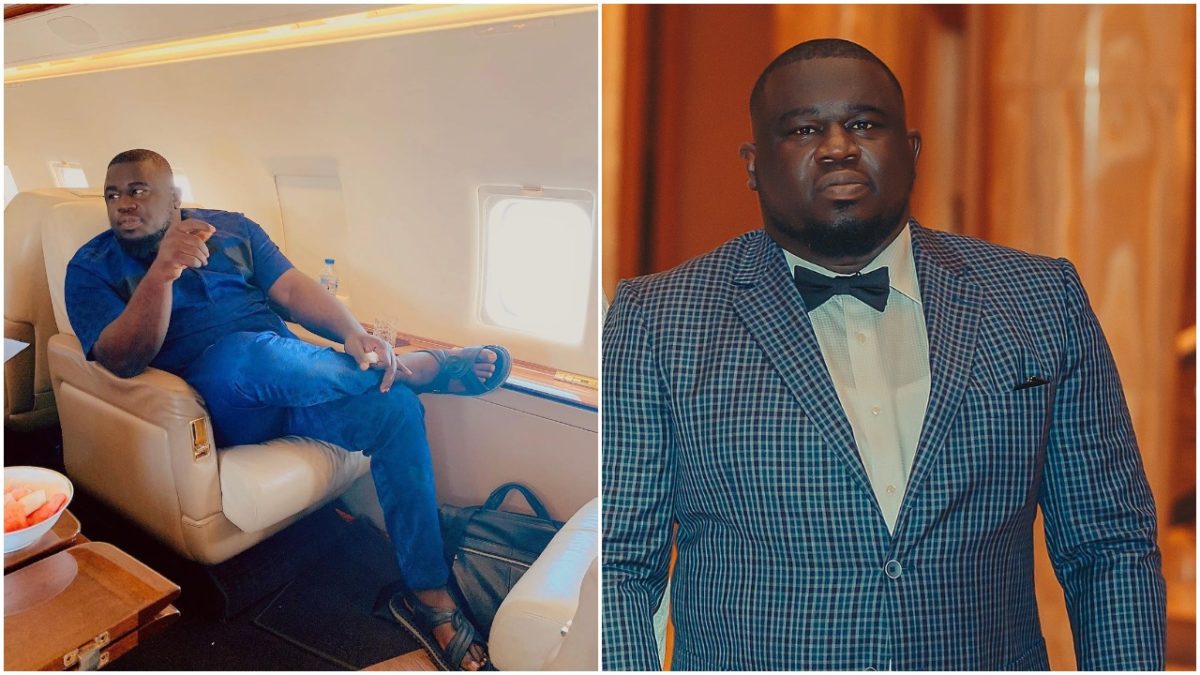 Talking about different marriages of many actresses, actors and celebrities.

It has seas been in shambles.

And this has raised many questions of how celebrities’ marriages do go off in shambles.

“From Lagos for the wedding. Paid my flight tickets to and fro, only for me to hear today that the couples divorced 4days ago!”

MUST READ:  CAN urges federal government to reverse gasoline and electricity prices

“So from now on, anyone who brings ASO-EBI of over 1,500 for me; will sign an agreement with my lawyer.

“You divorce, you refund me my money with interest!” He says without hesitating.

Form the narration of the media personality, it is very obvious that marriages fail more this days.

This has caused a lot of the public figure to rather stay separated or unmarried.

Containing the fact that many celebrities also have go marriages.

Take for an example, the Duduke crooner and her husband has been having heaven on earth after their marriage.

The ooze from Banky W and his wife Adesua is also a marriage that is worthy of emulating.

Na fat I fat, no be me be big brother – Cubana Chief Priest says