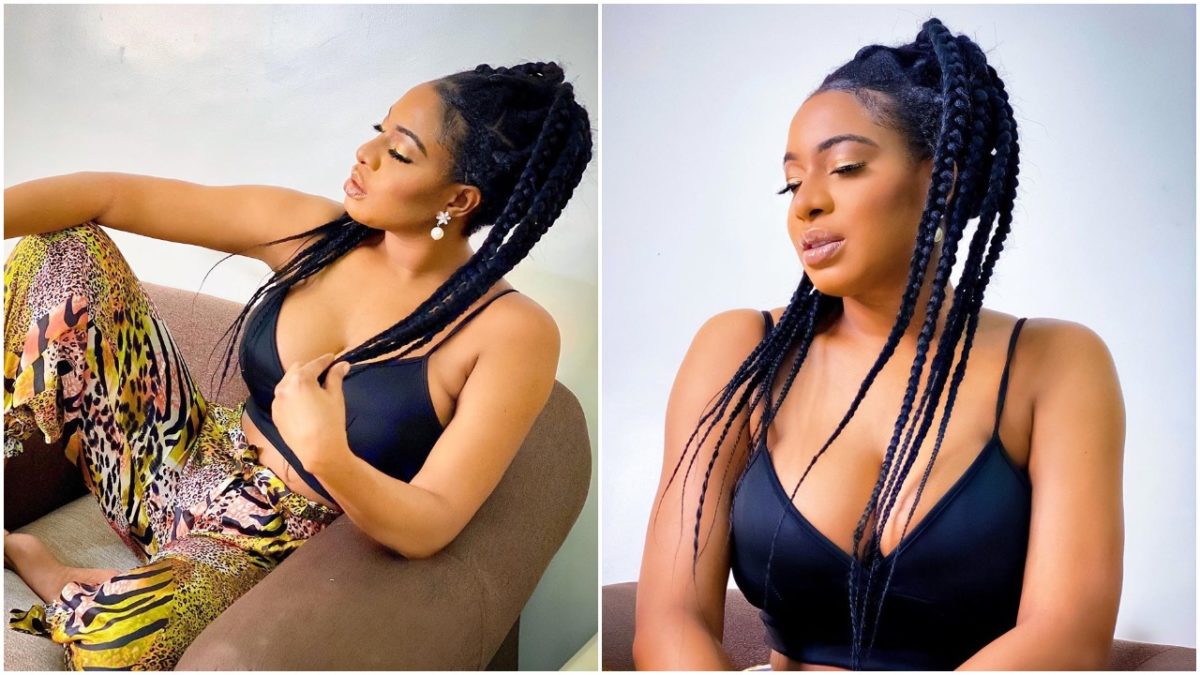 Popular Nigerian actress Chika Ike glows in new photoshoot as she look stunning as ever.

Chika Ike whose full name is Chika Nancy Ike is a Nigerian celebrity and actress.

She is also the chief executive officer of Fancy Nancy collections.

She has signed many deals with different brands. And the popular Bullet Energy drink is one of them.

In starting her acting career, she went into acting fully in 2005. And she has featured in many moves since then.

She studied very hard during her university days. Also, she is an alumnus of University of Lagos.

Moving on, Chika Ike went to the United States to learn more about filming and acting.

She featured in movie first in 2005 where the movie title was sweet love and bless the child.

It is now a common thing for celebrities to have an NGO foundation. Ike is also not an exemption.

Her NGO is called Help A Child foundation where she helps children from the street and give them hope for a better future.

She started with this NGO foundation in 2011. All her intentions was to make sure that her foundation gives hope to the hopeless.

With all this beautiful heart that Chika Ike possesses, she also possess good skin and good body.

She wears a stunning look in this new photoshoot.

The Nigerian actress glows in new photoshoot and it is mouthwatering.

Below is the cute and gorgeous picture of the Nigerian celebrity with cute smiles.

She wrote a caption

“Loving you makes my life so beautiful”

Bobrisky wants some set of Nigerians to stop coming for Tacha