Charges for laughing at an old picture of President John Magufuli of Tanzania. 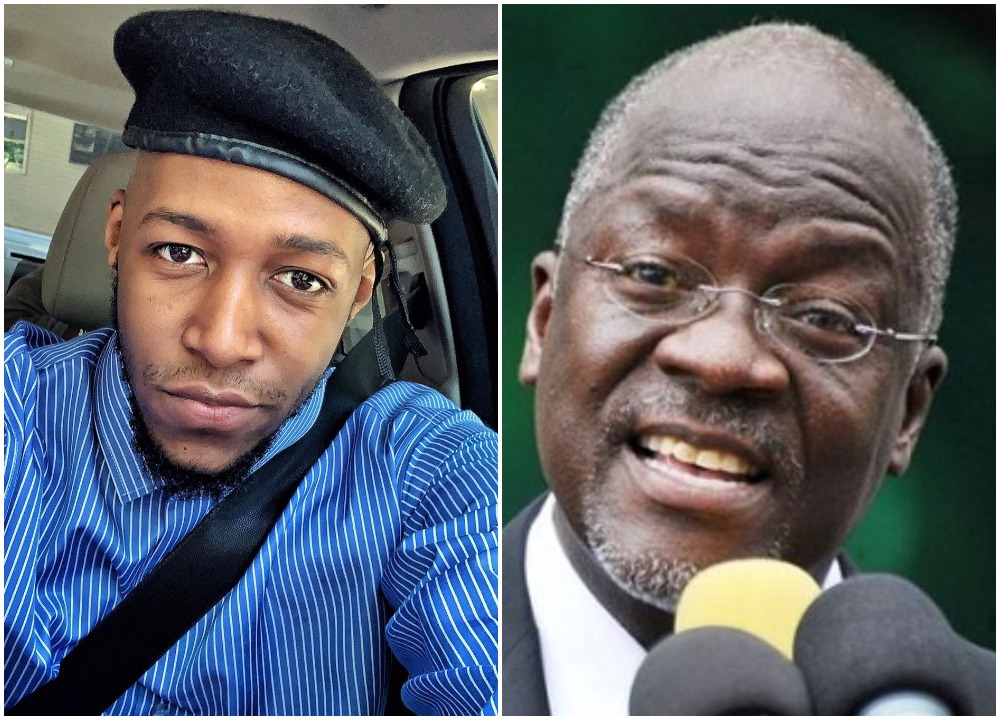 Is accused of contravening the Cyber crimes Act 2015 against cyber bullying.

Communication using a computer system to another person with intent to

As a comedian, it is usually common to use anything to joke but not to the extent of using the president photo.

If found guilty of the charges leveled against him, Idris faces paying a fine of not less than Tsh5 million in Tanzania money.

Which is just not up to a million naira in Nigerian currency or imprisonment for a term of not less than three years or both.

With being arrested, he has generated lost of reaction from his followers online especially Twitter.

They used the free Idris hashtag to express their unsavory feelings concerning the comedian arrest. 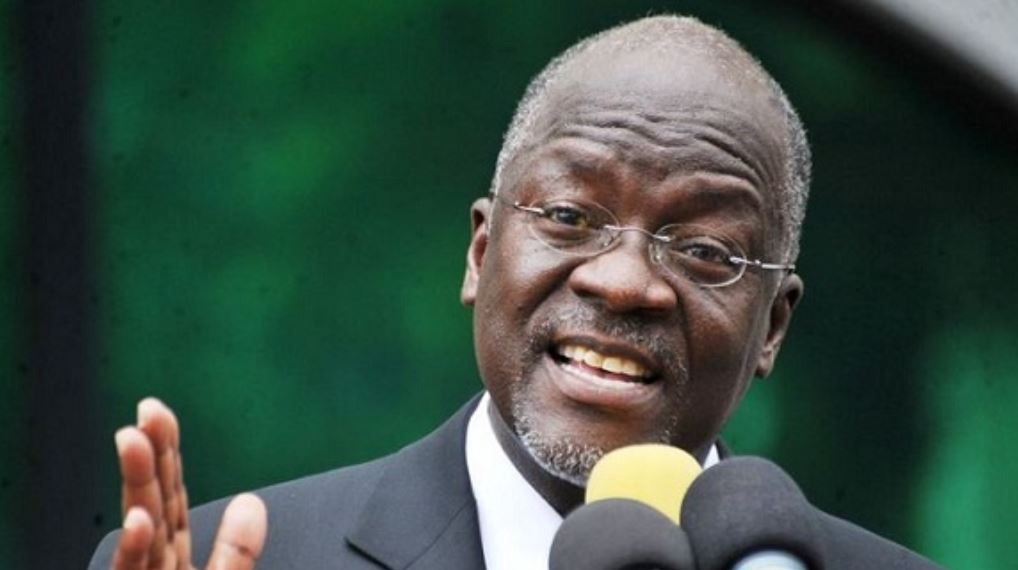 In October 2019, he was ordered to report to the nearest police station after

And this man seems to have known methods of how he will escape from the president net.

Throwback Video Of Wizkid And Mum Dancing To His Songs Surfaces