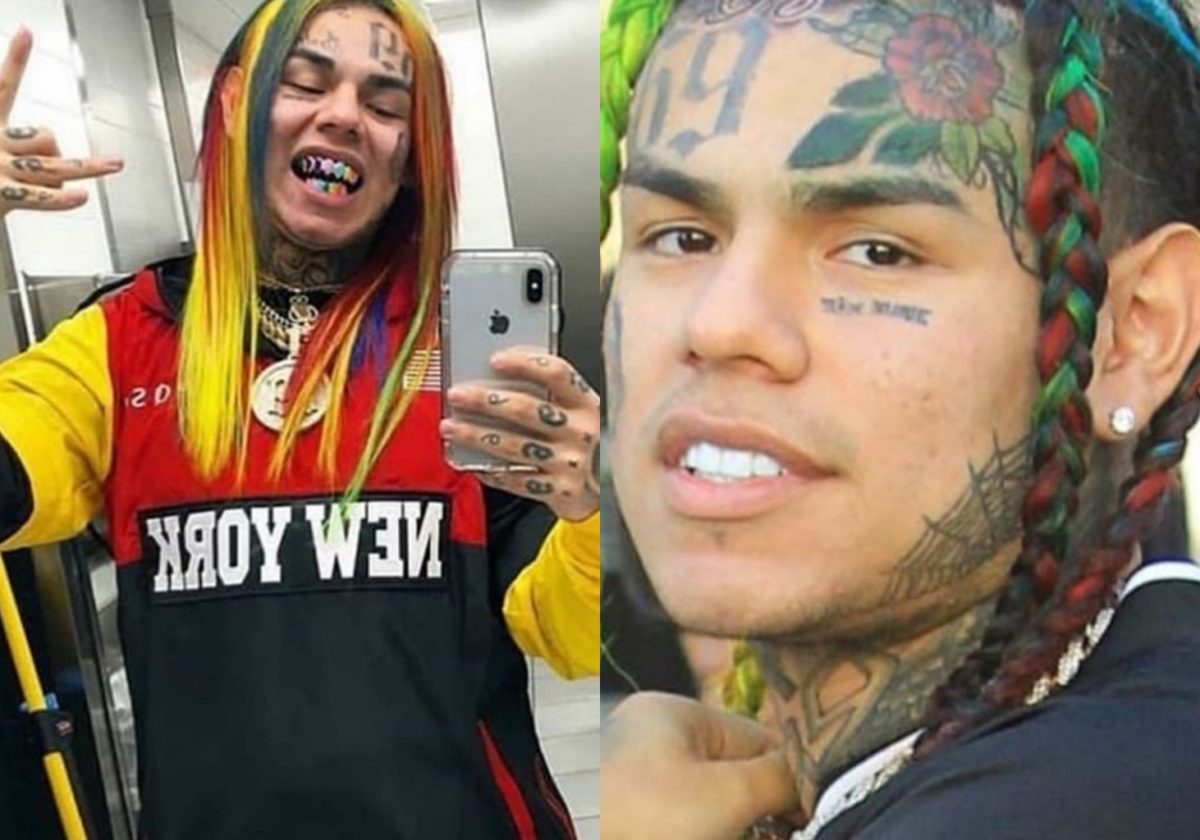 base behind him as they flood social media to stream his comeback.

charges, including racketeering and armed robbery, following his November 2018

Tekashi69 whose real name is Hernandez cooperated extensively with federal

authorities during his trial.

The result was various members of the Nine Trey Bloods, including leaders like

Anthony “Harv” Ellison and Aljermiah “Nuke” Mack being convicted on a variety of charges.

In return, Hernandez received a greatly reduced sentence of 24 months and he’s

supervision, but the terms of his release allow him to release music, record music

videos, and return to social media.

across the globe who could not just wait for his comeback.

all haters as he noted that he’s still the king.

He posted after the IG live show:

MUST READ:  There’s a reason why People are the way they are - Naira Marley tells fans not to judge | Theinfong 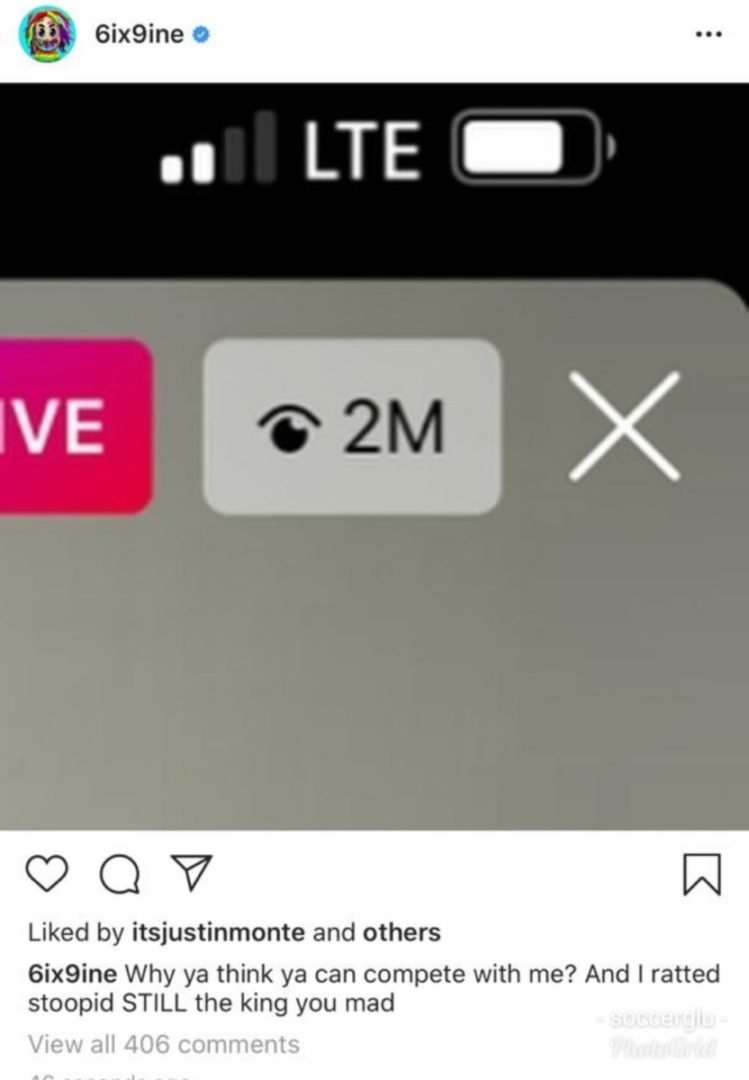 milestone, according to some fans, his return to the music scene will surely affect

some top artiste in the industry.

See some reactions from fans below;