This was seen in a video that surface online some minutes ago. 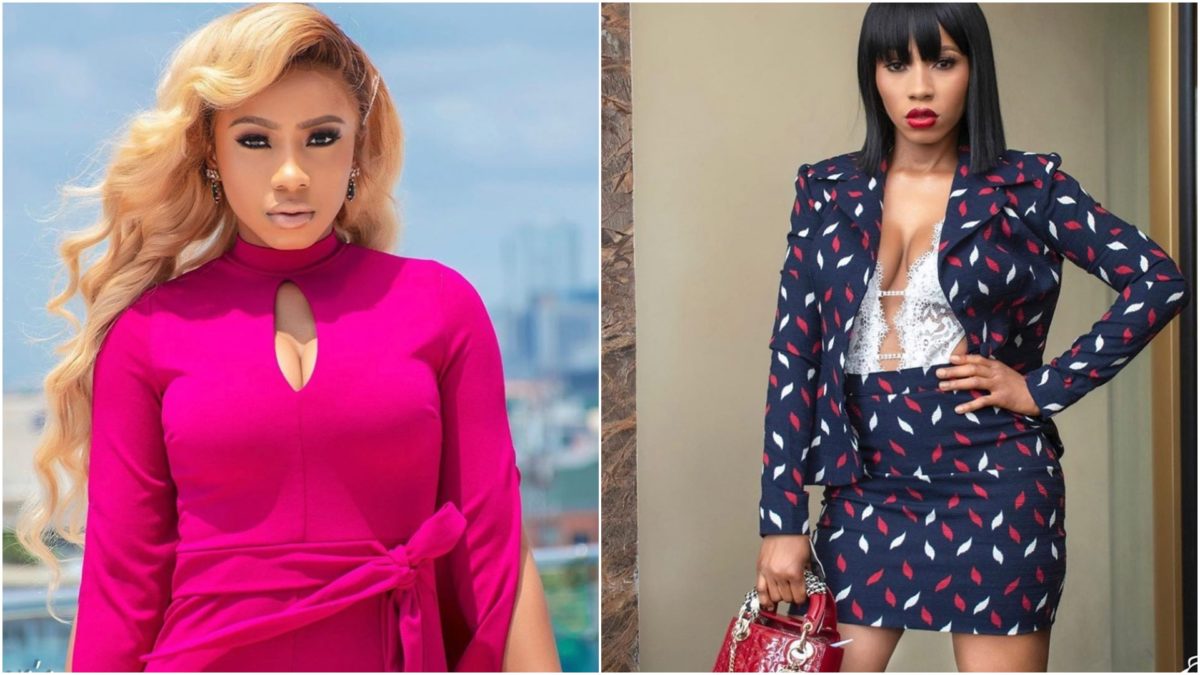 Shas sometimes says that her relationship with boyfriend and reality TV star Ike is real and for real real.

She once said on a live broadcast on her Instagram stories;

“They don’t believe in that kind of relationship or whatever it may be,”

“They don’t believe that someone like me will be with Ike and be in love and we are not trying to prove a point.”

Although there were many speculations about their broke up stories but they are still together for sure.

Talking about a video that surface online today.

Your face mask looks like sanitary pad as a Fans trolls for BBN housemate, Ike.

It was indeed funny to see what the young man was putting on.

If we want to look insightful on what he wears, it really look like a sanitary pad.

In the video the fan says the “owner” of the sanitary pad will be waiting for him at home.

This is really crazy as everyone is protecting him or herself from the deadly virus, Coronavirus.

Also, the issue of lockdown has been relaxed in some states but not with the northern part of the country yet.

Here is the video of how a fan trolls the former Big Brother Naija housemates. It’s a funny one indeed.