Although school is not for everyone, we still need bright minds – Megan Thee Stallion (photo)

School is a scam is a very common saying among youths to justify laziness. 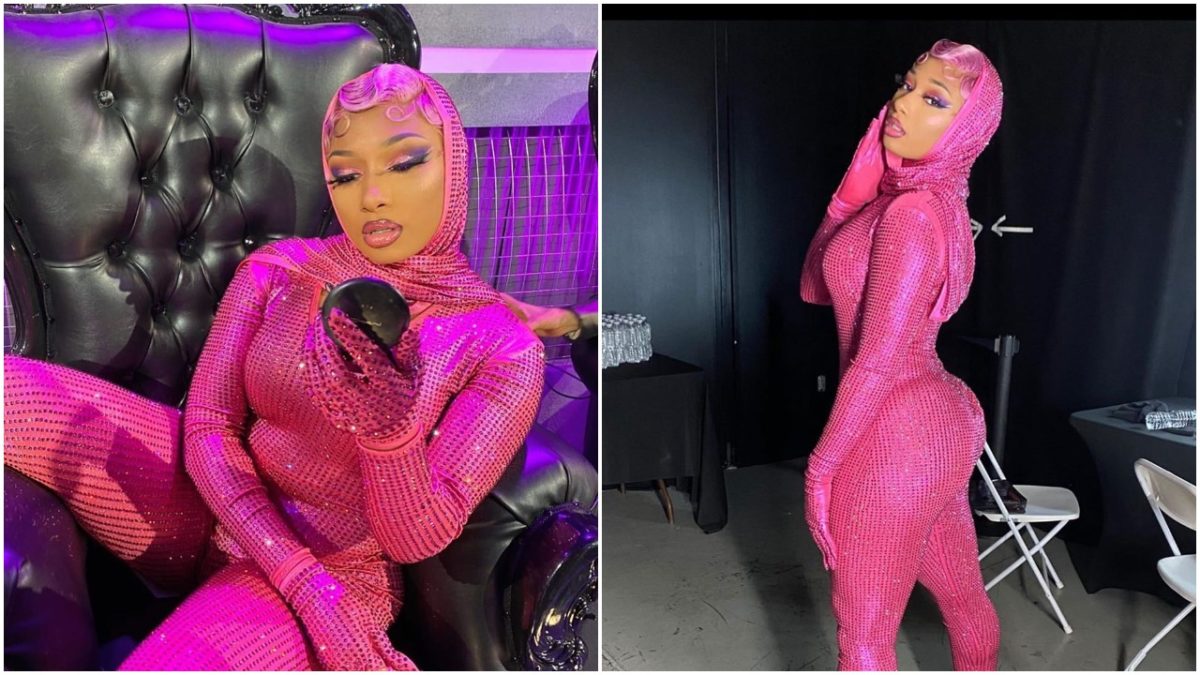 Although school is not for everyone, there is still need for next generation to have brilliant minds, Megan Thee Stallion says.

The lady celebrity actually tries to justify the fact that it is not all about school.

But a right mindset that it takes to be the next generation lawyer, doctor, engineer and accountant.

The emergence of scholars all over the world did not just active their successes just all of a sudden.

They had a right mindset which propels them to achieve what they put their minds to.

“This is kingdom mindset! She’s absolutely right. Take the land. Possess it.” A fans says.

MUST READ:  What everyone is saying about health care providers

“Although she is right but is it everyone that will make it like drug cartel or musician?” Another fan says.

Going by her full name which is not popularly known for.

Megan is actally a talented American rapper, singer, and songwriter.

She was given birth to in Texas in the United States where she starts her music career.

In her statement however, she advises everyone that could, to grab education and have the right mindset.