Its been over 6 months since the most Popular Reality Show in West Africa called the BBnaija Reality Show ended and the drama has never ended. 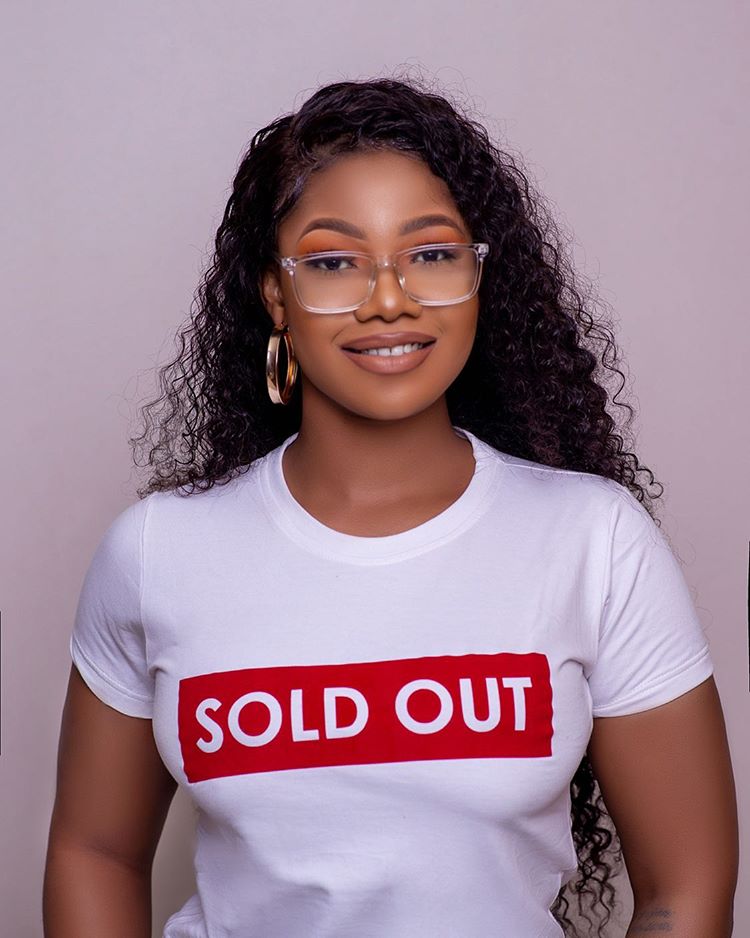 you all recall she was disqualified from the Show barely a week to its grand Finale.

reality show, she bagged some Mouth watering Endorsement deals both as a Social Media Infleuncer and Brand Ambassador.

defend their queen with their life, not just that they defend on  the business part too has

after it launched on her business page called everythingtacha.

In Respite of that the 24 year Old Port Harcourt Celebrity is grateful and in expressing that gratitude took to her twitter page to say “God of the disqualified’ , I thank You”.

#BBNaijaReunion: Watch how Mercy Eke and other Housemates Laughed hysterically after Tacha told Kim Oprah to fix her Insecurities