The issues around Tacha is always a point ever since she went back to the house for reunion. 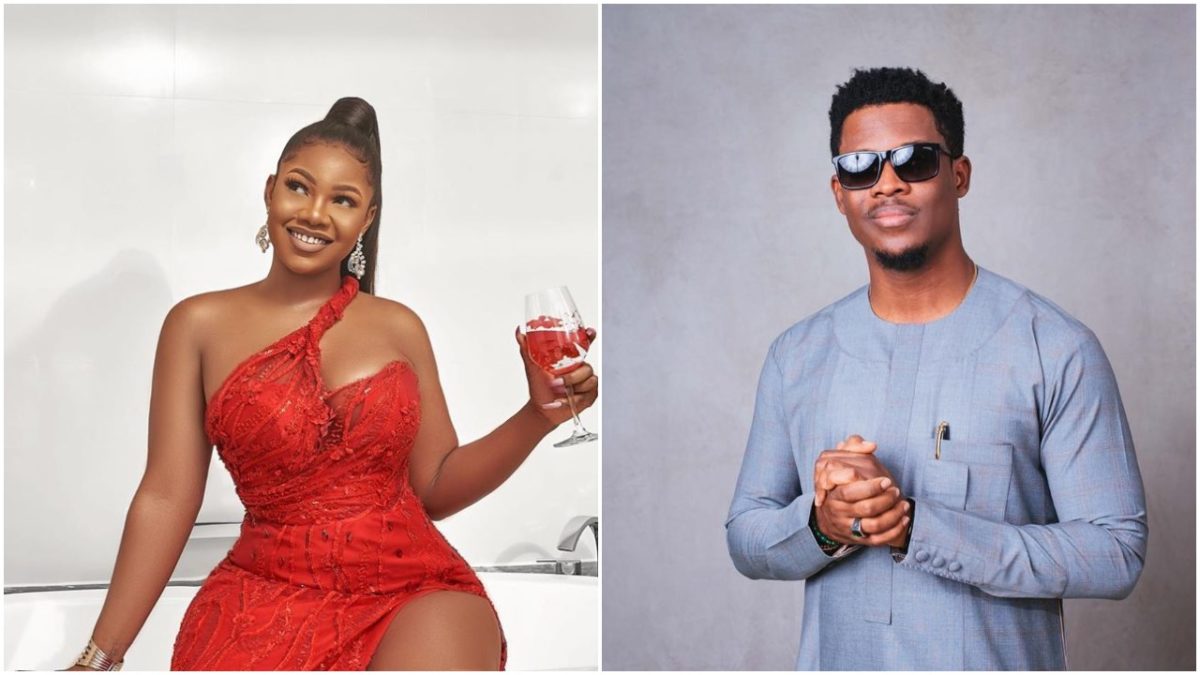 Via Ebuka, the necessary things in the house was going on smoothly until she was bragging.

And this eloquent guy, known as Seyi picks it up from there and he accused her of bragging.

Just yesterday was when Kim Oprah lashed Tacha for her actions.

Recently was the hitch between her and Kim Oprah, a former house mate too.

Kim however accused her of being disqualified in the house of the Big Brother show.

Tacha is somehow cool and calm in her reply to Kim Oprah as she was barely talking.

MUST READ:  #BBNAIJA: I had an Erection the moment you wore a Sexy Black Outfit - Ozo tells Nengi (Video)

She says it is better to lose on a reality show than losing in the outside world.

Many of Tacha fans were very happy to see how Tacha has improved after the end of the show.

Is this the original @Symply_Tacha during the @BBNaija house? This must be a jubril version”

“Talking composed and coordinately. kudos to whoever helped transformed her… this is a huge improvement”. A fan says.

She has improved lately of a truth maybe because of her series of endorsements and managements.

Tacha is however not to bothered on what these guys are saying if it will not bring her sales.

You will want to see the video.

Watch the video of how Seyi was seen replying Tacha for always bragging below.

#BBNaijaReunion: Watch how Mercy Eke and other Housemates Laughed hysterically after Tacha told Kim Oprah to fix her Insecurities