Both Nigeria’s President and Donald Trump are clueless, Wizkid says.

Even the world is on fire. But it does not stop Wizkid from saying his mind. 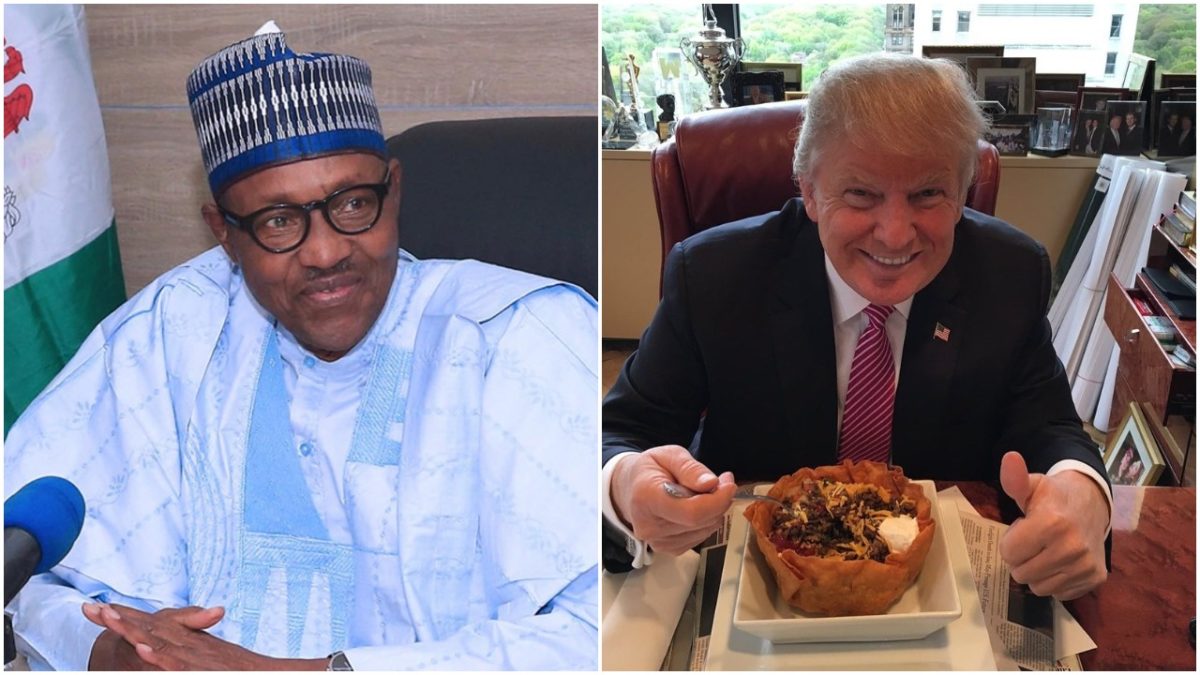 The star artiste and all time celebrity singer who is popularly known as Wizkid.

Is at it again and this time, it’s about politics and not music.

In the mean time, Wizkid has been loved by all of his fans for his music and songs.

Also his lifestyle is something to be emulated of. Just as he is cool and calm

He has to talk and let his voice about the happenings in the world.

MUST READ:  Guinea President names street after Buhari for his ‘fear Of God’ | Theinfong

Just some days back, a black African was killed by a US police which has caused a lot chaos in the country.

Many of black people in that county are now seen around, carrying placards and protesting.

Against the inhuman nature of this cop against the young man that died.

President Donald Trump seems not to be bothered about it but rather continuing his administration.

Moreover, has been proven to be a racist leader as how he has been treating black from entering the country.

Just as many people will think that having the world power will have you have sense.

Wizkid is trying to prove a point here that he is actually not wise as thought and he is clueless.

The Joro crooner also made mention of Nigeria president of clueless behaviour and attitude.

He tweeted on his official Twitter handle where he made this statement.