There has been many shades against the celebrity and America born singer.

Gifty Powers who is an ex-Big Brother Naija housemate and also a celebrity. 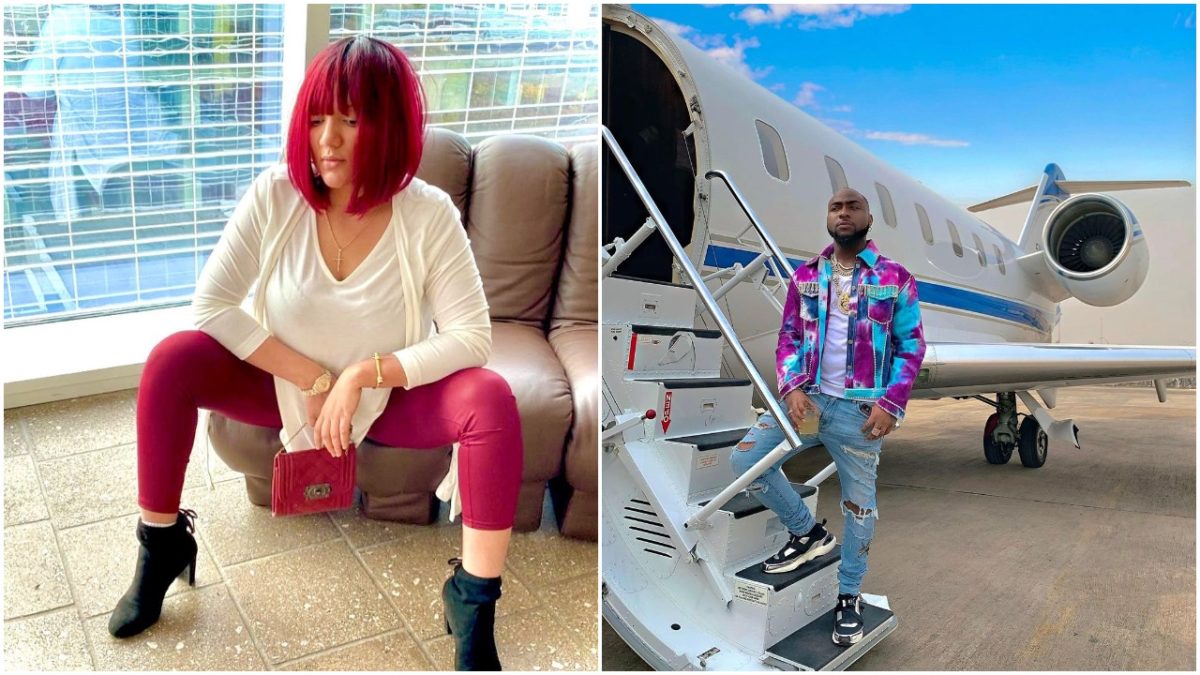 Before now, she made known and revealed that she was once married as is been said on social media.

Now, it is the turn of Gifty to tell Davido how to be romantic in bed from her experience.

The former Big  brother Naija housemate once denied the fact that she was married after her eviction from the show.

The truth will always surface no what how it is been hidden especially on social media.

MUST READ:  Davido Hails "Strongest Woman" Chioma As He Celebrates Her Birthday

In one of the sections with the celebrity, she narrated the fact that she was married at the age of 19.

The is not close to being a minor because law legalized marriage at age 18.

“I will say it right now in here that the marriage issue was kinda real. I was once married.”

“And it’s a dark part of my life that I don’t want to ever go back,” she says.

Just after that, Gifty has strongly advise women to be fully prepared before jumping into marriage with any man.

And recently she features in the news again as she says the celebrity singer is not romantic in bed.

MUST READ:  Breaking: Fans go crazy as Davido returns back to social media, shares his first post in months | Theinfong

In her words, she says no bed room talks, no kitchen sex and all the smoothing.

In the midst of that, there is a little sense in what she said about Davido.

Because he lives with his staff and member of his music group with will not allow him to be romantic enough in the house.

Watch how she patiently explained to Davido how to be romantic. 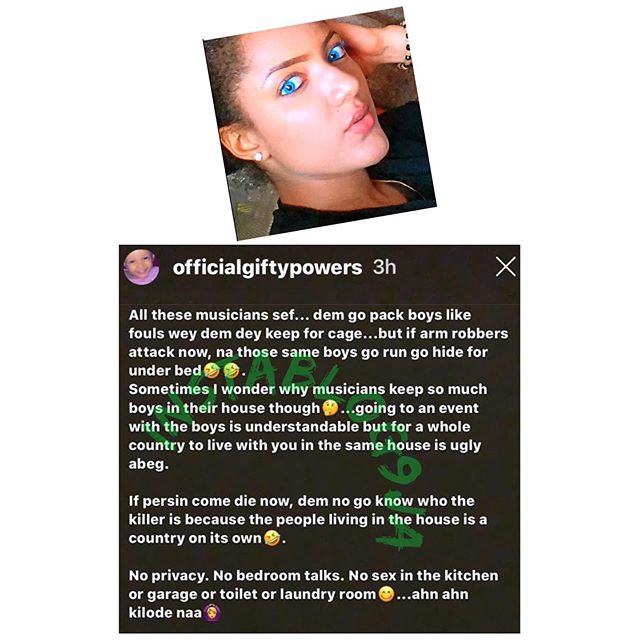