I have never believed in “falling in love”, MC Galaxy says on his social media handle. 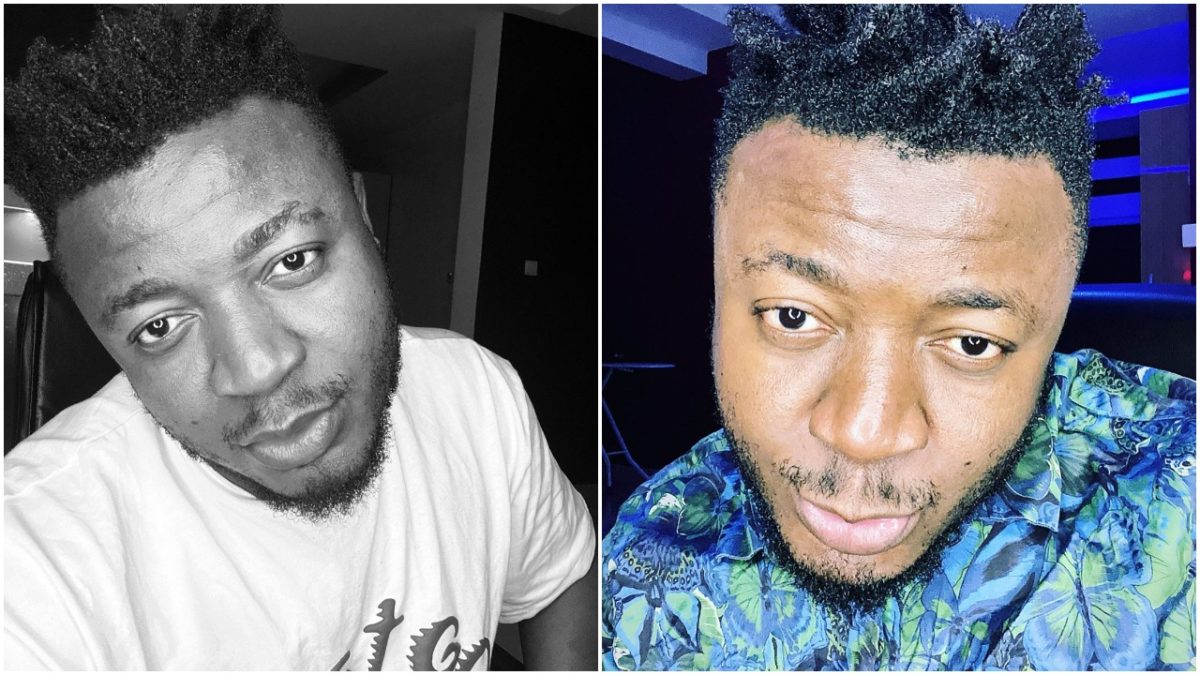 He is known and very popular by his stage name called MC Galaxy.

People however know little about his original name given to him at birth.

His original name which is known as Innocent Udeme Udofot.

The guy is actually in the entertainment industry and his is by far doing well.

MC Galaxy is a well known Nigerian singer who is based in Nigeria where he performs and records his songs.

He however also love to write his won songs and sometimes write songs for people.

MUST READ:  "My heart is broken into piece , I'm so broken" - Destiny Etiko loses her Dad

He became very popular and well known when he won the Davido dance competition in 2012.

This talented singer also released a song to celebrate his birthday on the 2nd of May.

And he has worked with Tspize, Swizz Beatz, Uhuru and Shizzi and many others.

The singer now comes to tell the world about his new found love.

After so many years of not believing in failing in love or anything related to love.

He says however that he is now in live with a pretty woman who is such a beauty.

In his statement, he says his eyes were blind to see such a beauty for so long.

Check out his exact word where he falls in love with a beautiful lady below.