I was in the middle of video shoot when protest walk by, Korra Obidi says in a new video.

The black American musician who is very vocal with her songs and album is at it again. 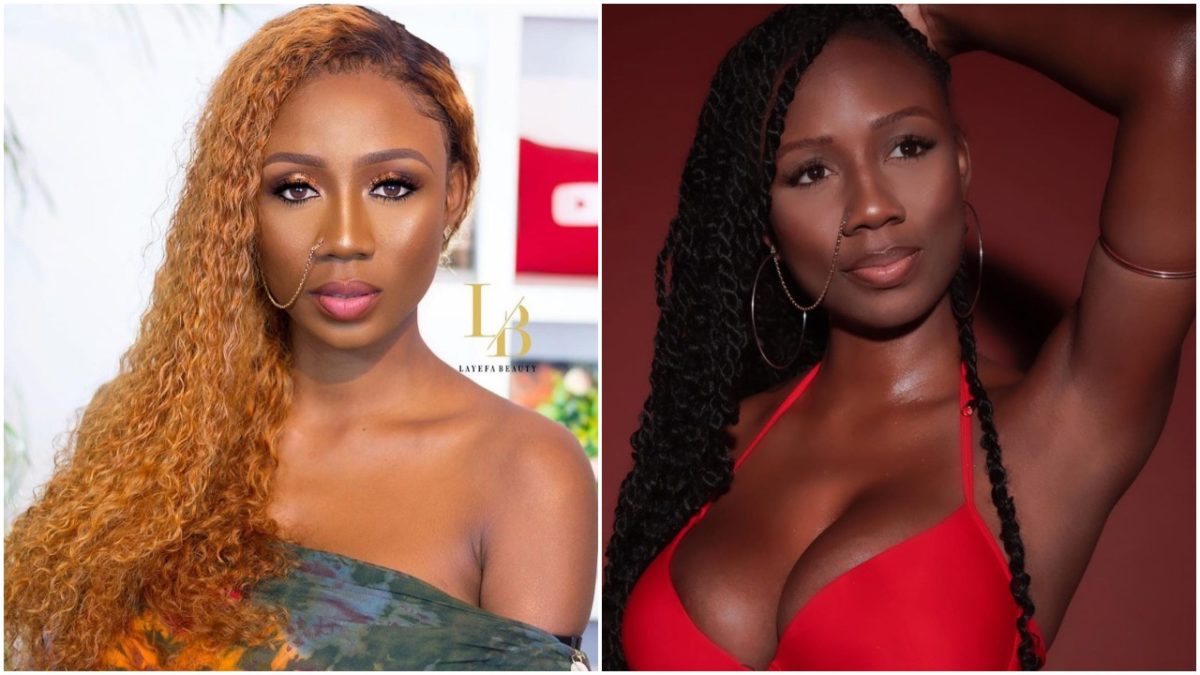 Korra who was troll because of her dressing style and outfit when she joined the protest.

Remember there has been many issues facing the United States of America at the moment.

When the black Algerian man died, there has been protest in the city of Minnesota.

This however has caused many of world’s celebrities to lend their voices.

And comment about the present situation in the country.

Just like many people would love to see himself succeed, there are agents of the government that support racism.

Obidi who is a black young lady says she regrets deleting the video where she was protesting.

And reasons because she almost half naked.

“I can’t believe I went out in solidarity with my and shared it only to delete it because of fear of some comments.” She says.

“I was in the middle of shooting my music video for Drop and a protest walked past.”

“I joined in and did my bid, I can’t believe I let keyboard warriors who are not doing anything about this situation tear me down and steal my freedom of expression.”

If you want me to be melancholic and sad then to hell with you, a protest is meant to be SEEN not violent or Sad!”

“If you don’t like my actions, hit the streets and take yours!”

As for the idiots that think it is for the clout, I guess when an officer had a knee on his neck.”

“It was also for clout? I take Back my VOICE!” She says.

Check out the video below.