Actress Ovire says ever she has been falling in love, Igbo men are the set of people that are not romantic at all. 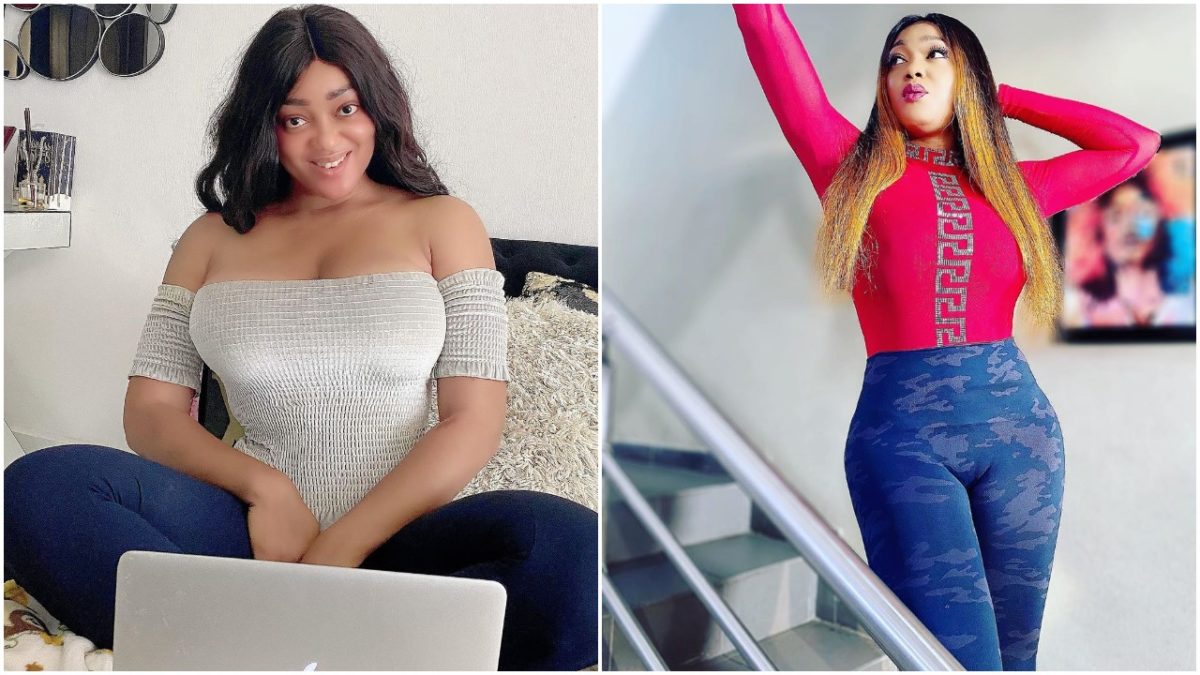 The actress however is known to be a beautiful Nigerian model that loves to flaunt her body.

The award was presented to her at the city people entertainment awards 2015 edition in Lagos.

As it is very glaring, Ovire is a very talented actress and on screen character.

And to make more money, she is also into movie production in Nigeria.

Her original name which goes by Peggy Ovire but she is popularly called by her stage name.

Her stage name which is known for short has Peggy is widely known by her fans.

This time around she is talking about love. And maybe she is not an Indaboski fans.

She however says Igbo men are the worst set of people because they are not romantic.

The lady itself is from Mushin in Lagos but loves to expand her tentacles to find true love.

Check out the way she blasted the Igbos because they are not romantic at all below.

MUST READ:  Zlatan Shows Off His First Son, Toluwalase For The First Time |