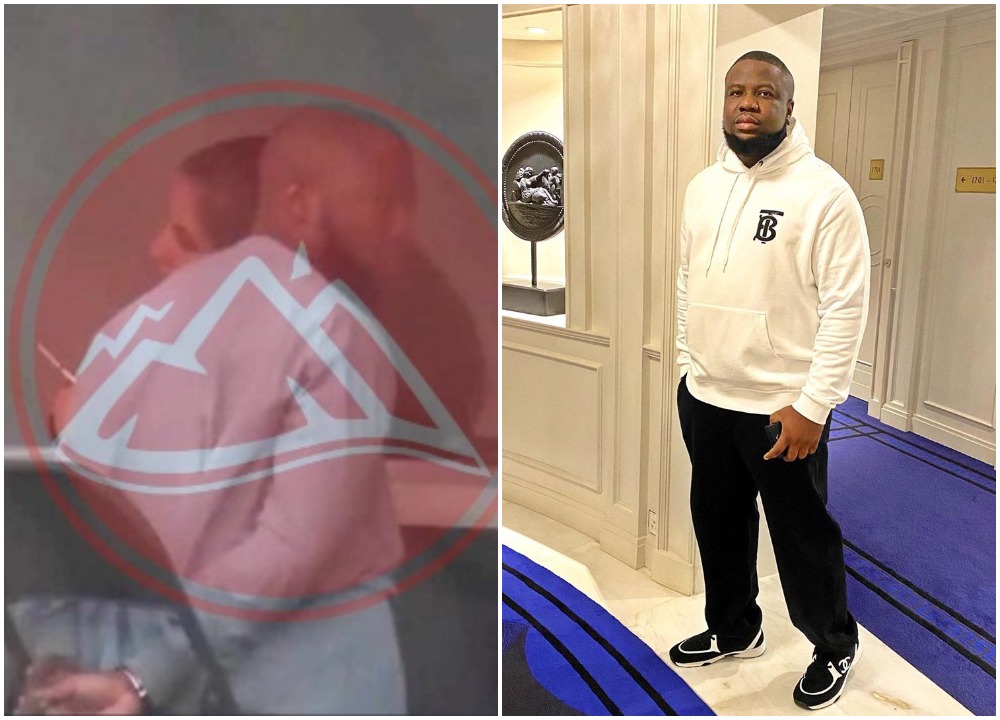 image but left us with a stigma for eternity.

From Invictus Obi, committing a cyber fraud of $11m and listed on Forbes 30 under 30 to

viral in the early hours of the day and there have been various reactions to the incident.

MUST READ:  Burna Boy and Stefflon Don dragged for throwing money at waiters in a restaurant (Video) | Theinfong

According to Olunloyo, Hushpuppi was implicated by the secret service in a Nigerian

Unemployment Insurance scam, Scattered Canary where he allegedly cracked into the

She took to her twitter and wrote :
“#BREAKING UPDATE. @mrwoodbery and @hushpuppi implicated by the @secretservice in

However, despite the news making heavy rounds, there has been little picture evidence.

But in light of new information, we are here to show you a picture of Hushpuppi in

He was reportedly being kept at the detention center in US.

The photo was shared by international media outlet, abc news. See photo below: 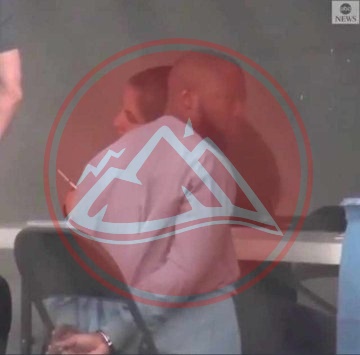