The US based Nigerian actor, John Boyega is always known to be an active voice. 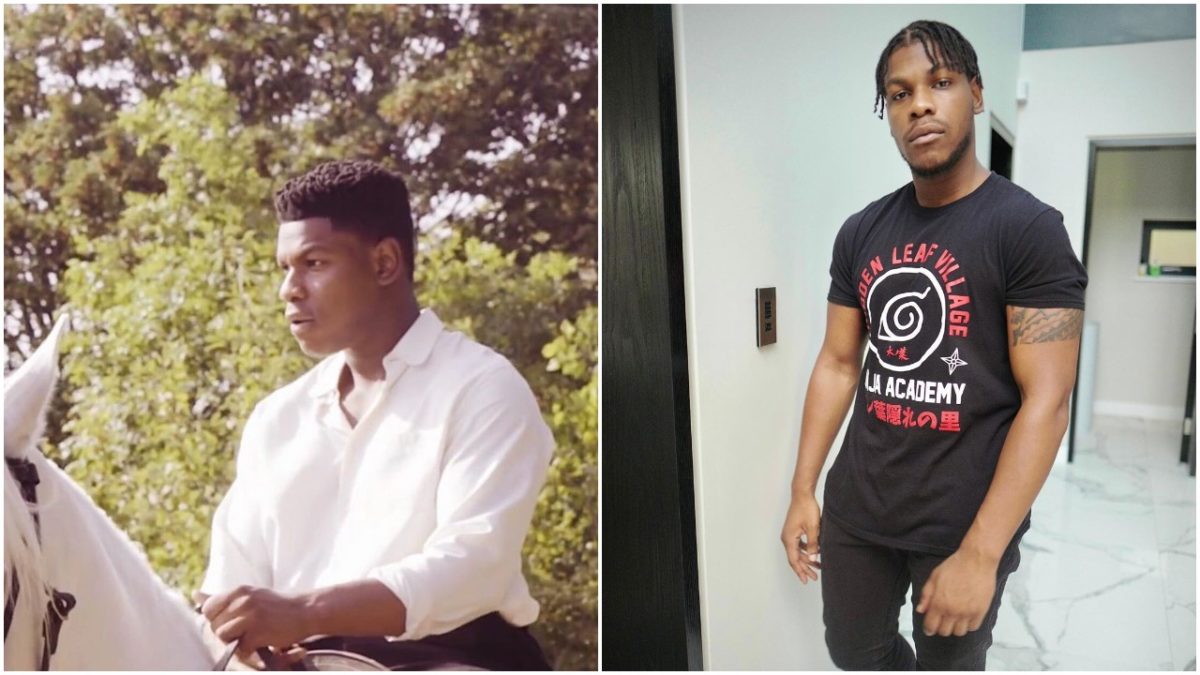 John Boyega replies a follower who wants his father to deal with him for his hairstyle.

The way Nigerians behave most times are due to stress from the environment they live in.

And John who lives in the United States of America where he acts for a living.

He is well known for standing and speaking out during the #BlackLivesMatter movement.

And he wanted all black lives to be treated equally even though his job is at stake.

He always want the best for humanity even with some of his interviews.

MUST READ:  Naomi Campbell celebrates her ex, Mike Tyson on his birthday (photo)

John in the spirit of Father’s Day posted the picture of himself with his father.

The American based actor was seen on deadlock.

A fan says his father should have dealt with him with that kind of hairstyle.

“In this life just have money he isn’t paying attention to your dreads?” The fan asked.

As John will not disappoint, he gave the accurate reply you can think of.

“So he should be beating me in the picture? I don’t understand. Please eat before you start your day.” John replied.

Check the drama between John Boyega and a fan below