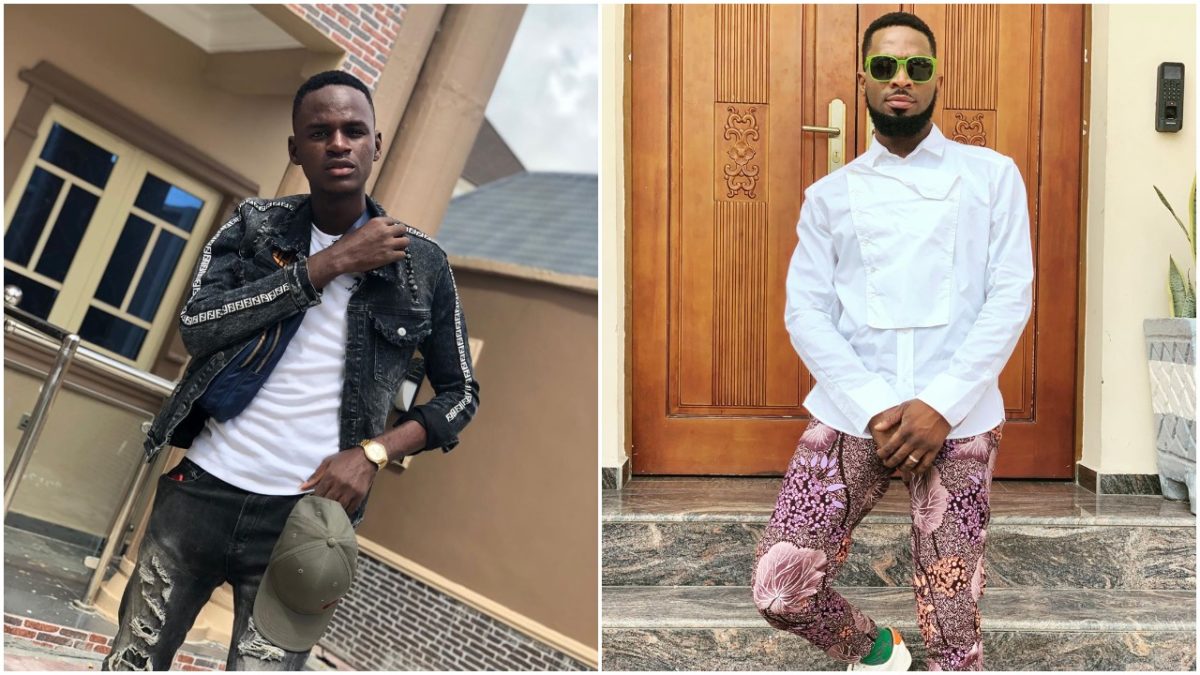 This kind of allegation is a no joke at all as the model took his Time to explain what really happened.

It is shocking to see rape allegations and issues and the koko master.

“I’m actually not joking. A big celeb for that matter. You all would hear from me.”

“Some of your celebs are goats. Oloriburuku. This is not clout I have receipts”. He said.

MUST READ:  Rihanna condemns the killings of black people in the U.S (photo)

Moving on to the story of the young man. He says,

“How you have the courage to post about rape is what baffles me. Quick story time.

“At Eko Atlantic an event called splash off which was an all white party.”

“Franklin your manager then invited my friend to the party,On getting there Dbanj sighted her”

“And sent few people to talk to her but she refused. My friend left the party and went to glee hotel in Vi”

“My friend got a call from oyinda who at that time was dating dbanj’s friend,

telling my friend the amount of money dbanj was

“Ready to spend on her if he agrees,but my friend turned down the offer because she

And this is very sad to see koko master dragged into an issue of rape just after posting about rape.

#BBNaijaReunion: I was raped at a point in my life – Khafi