From frying pan to fire as rapper Zoro shows his new hairstyle in his new photos. 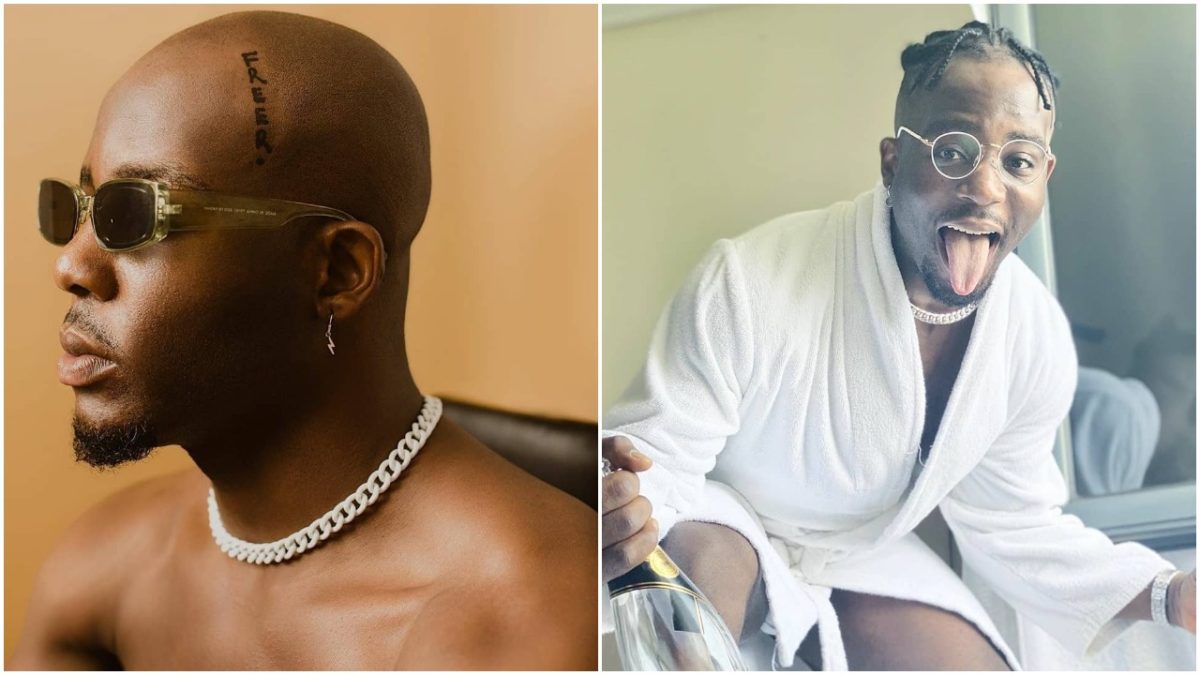 The Nigerian rapper who is just 30 years of age shows his fans his new hairstyle.

Many of her fans have been talking about his new style because it seems so laughable.

He however barbs and scrapes all the hair on his head to have an African look.

His actions for this new look is not known yet and the rapper vibes to his hairstyle so much.

And considering the fact that he sings in his indigenous language, he is a good rapper.

He was given birth to in Anambra state where he started his music career as a rapper.

MUST READ:  "Rema Is Not My Boyfriend, I Don't Have One", Nimiie Bares It All |

Check out the hairstyle that got his fans talking below.