Creebhills
“ShutUp, You are so Insensitive” – Funke Akindele blasts a fan who blamed Uwa for her own Death 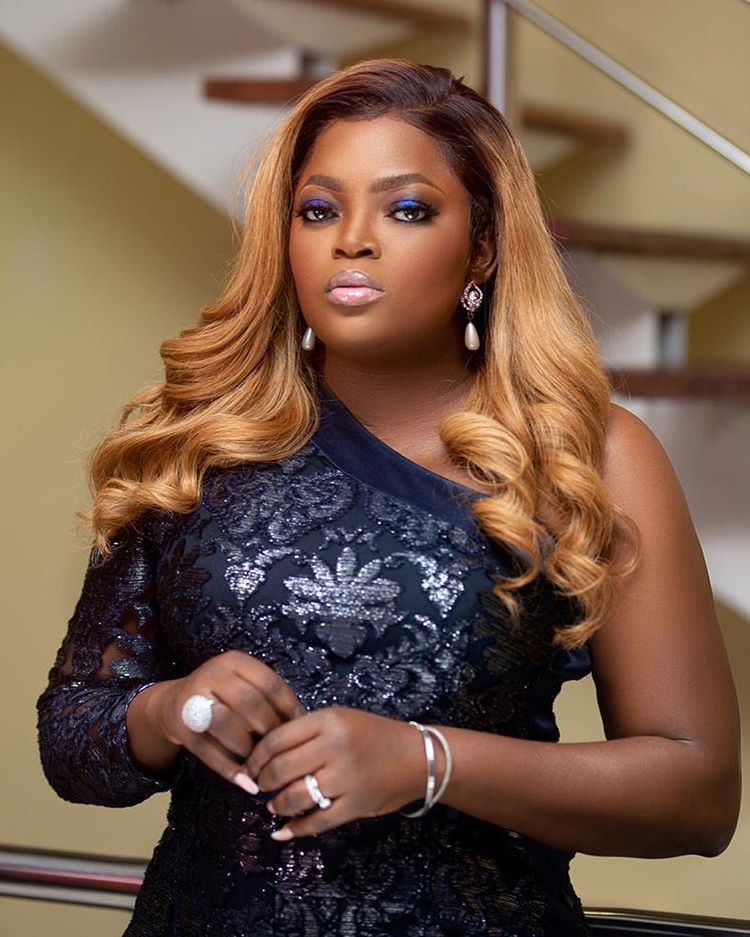 Reactions and more reactions keeps pouring over the death of UNIBEN student Uwa whom was rapped and Murdered inside a church here in Nigeria. 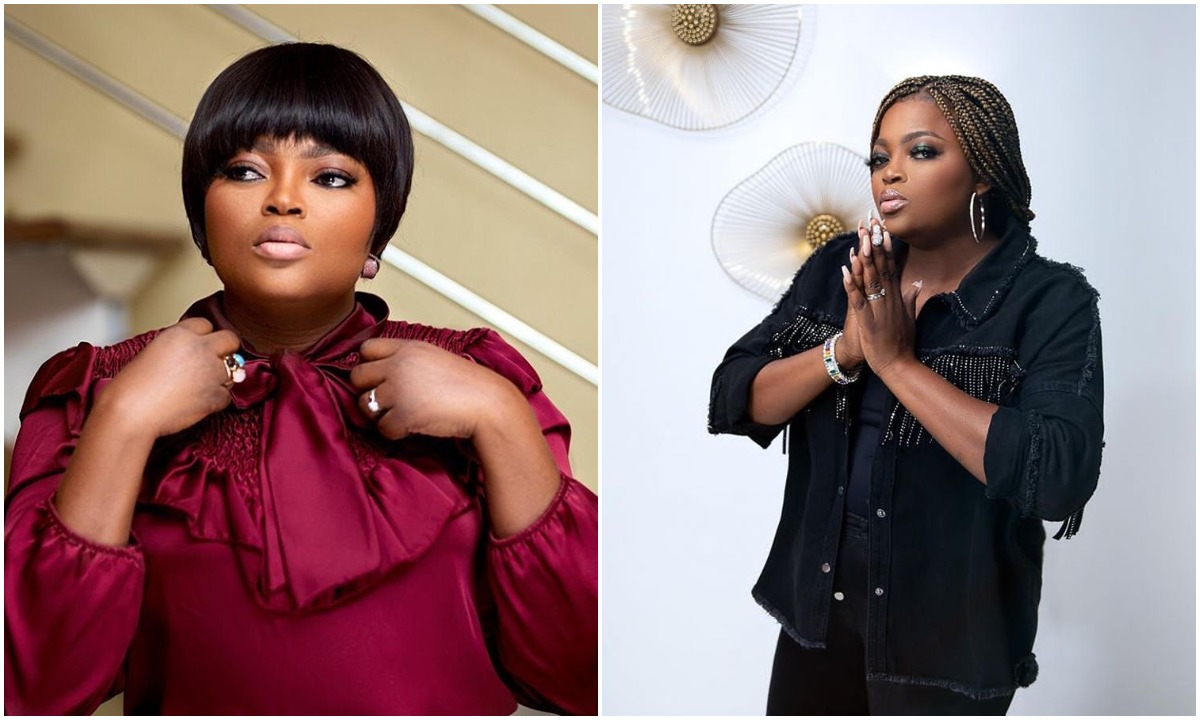 While reading through some many comments and reactions on social media, two major facts can be established :

The advocates of Justice and set of accusers whom are justifying and playing the blame game.

Among such people whom have been blaming the poor late young Uwa for her own death was a twitter user whom took to his account making series of blame tweets.

He didn’t stop there, but went ahead and tagged some top brands and celebrities.

ShutUp, You are so Insensitive, let me just be calm and just block you!!! .

See all the reactions below: 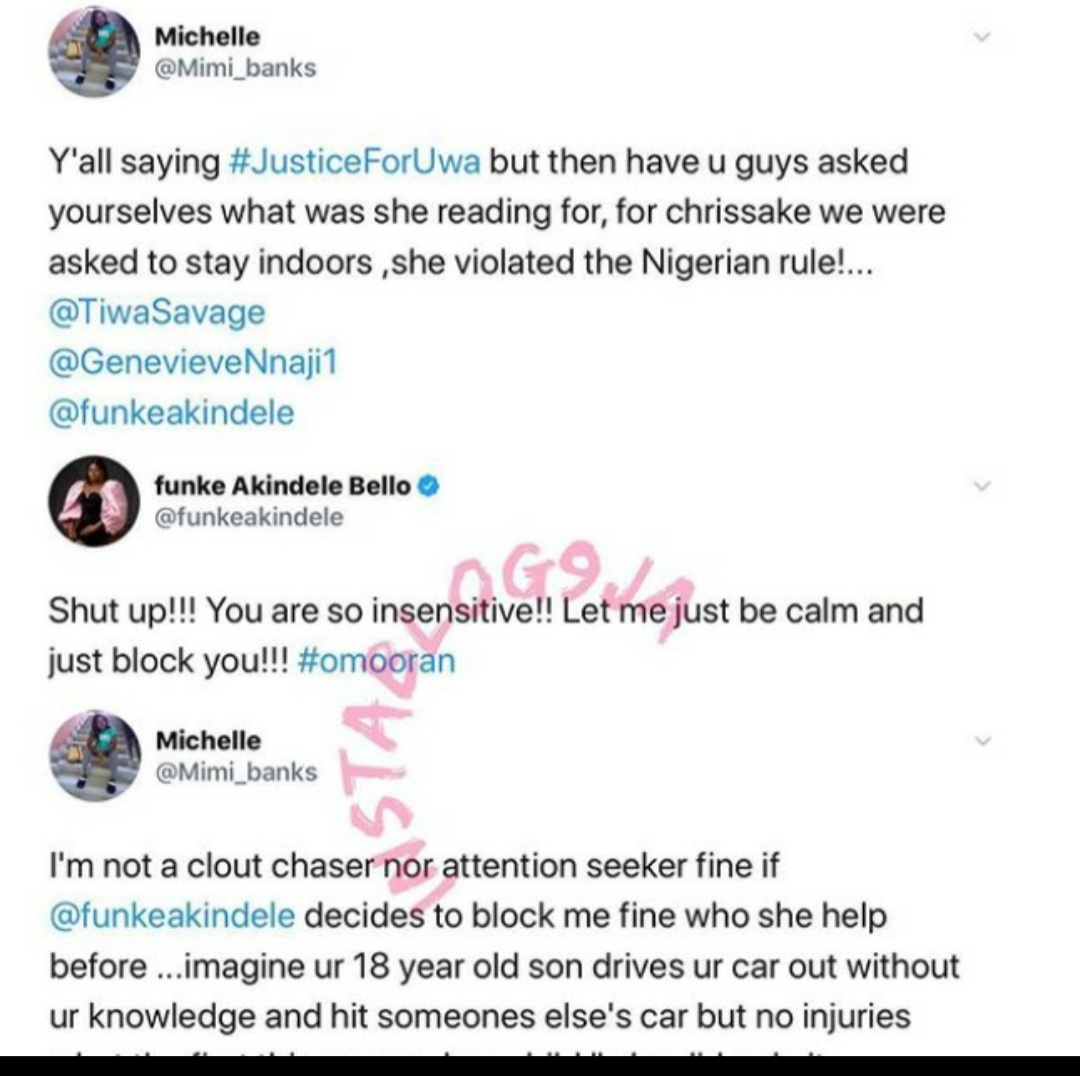 “ShutUp, You are so Insensitive” – Funke Akindele blasts a fan who blamed Uwa for her own Death
Olumide Oluwaseyi

Davido Mocks Eedris Abdulkareem After He Called Him Odogwu