There is nothing in cultism as Nollywood actor, Ijebu advises young stars in a new video.

In an interview with a London guy who is somehow popular was also present at the interview. 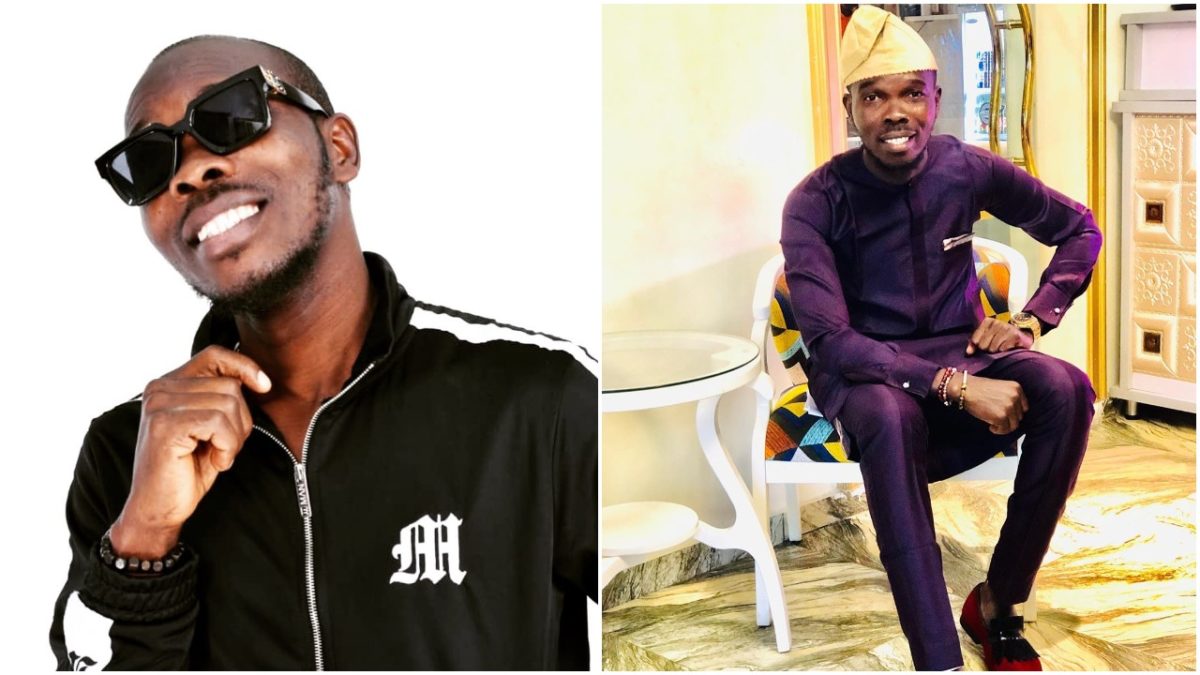 He says cultism is a bad thing and it will never help the career of young and upcoming stars.

Cultism however is one of the meetings and sometimes a society which is done in dark hours for dark activities.

In the view of the man, he says rather than helping your career, it will crash and crumble it.

Also in the conversation, he made an instance of how they could not but settle people that go into fight.

MUST READ:  ‘Meeting You On Facebook Wasn’t A Mistake’ – Actor Junior Pope Celebrates His Wife As She Turns A Year Older | Theinfong

In a fight with other cultists, there is no way there will not be injuries and most times loss of lives.

The lives of an individual is very precious and must be guided at all cost.

Ijebu who is an internet avid user, a celebrity and also a Nollywood actor

He has featured in many yoruba movies which usually are comics and comedy.

The IJEBU born man loves to put in the energy when on screen and this makes him more popular.

The Instagram live interview here helps in creating awareness against cultists and cultism.

Watch the video of how he explains the dangers of being a cultist and their activities below.

You don hear the mata or you no get data? Zlatan Ibile set to do data giveaway (video)