You don hear the mata or you no get data? Zlatan Ibile set to do data giveaway says in a new video.

The Zanku dancer and musician is up at this time and he is happy to.announce his own giveaway. 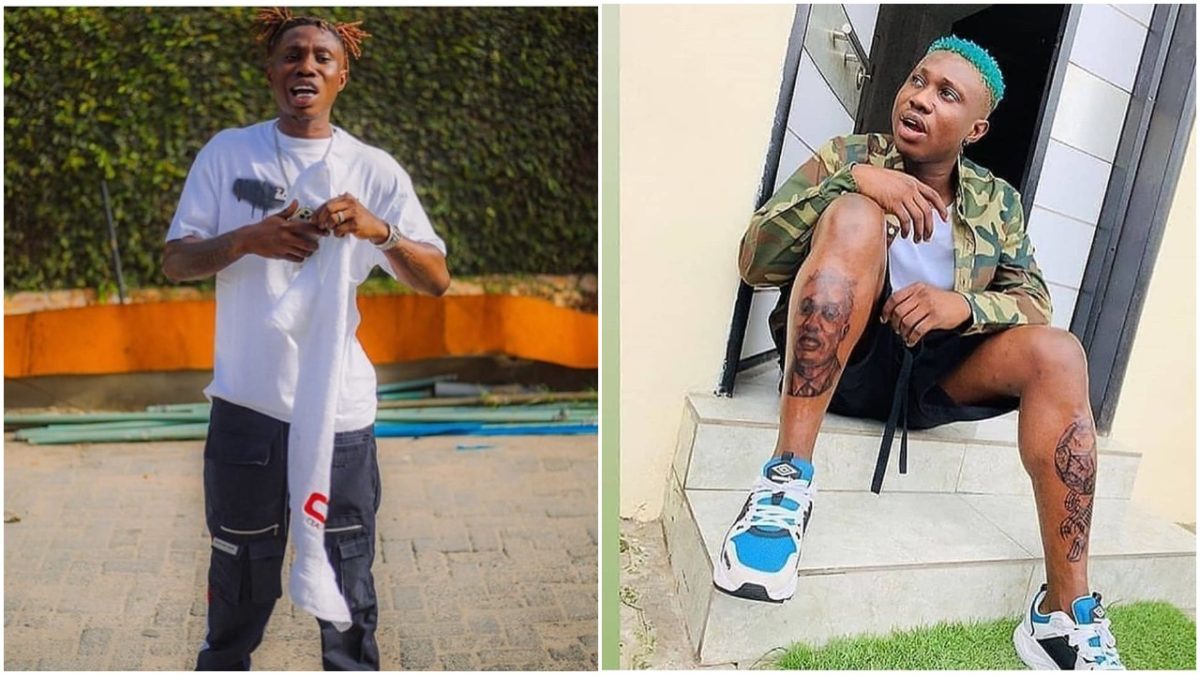 And this time, Zlatan Ibile loves to dash his fans and followers enough mobile data to follow his gist.

Just last year, the Zanku crooner just came out of no where to get the attention of people because of this dance.

His songs however has travelled far and near even to where he least imagined.

Continuing with an hustling spirit, he bagged many endorsement deals with different companies and brands.

MUST READ:  Adesua Etomi and Banky W celebrate each other with beautiful words as they celebrate 3rd anniversary | Theinfong

Going by his original name, Omoniyi Temidayo Raphael who is popularly and professionally called by his stage name.

Zlatan however is a talented Nigerian singer, songwriter and dancer.

Out of all the awards that made him popular, the one of 2014 was special.

That time, he won the Airtel-sponsored One Mic talent show held in Abeokuta, Ogun State.

Just when 2018 was about going to an end and everyone is happy to see a new year.

Zlatan released a single titled “Zanku”, with a new dance routine of the same name.

This dance style was out for a while and many Nigerian celebrity danced and vibe to it.

MUST READ:  You guys should arrest your politicians now -Burna Boy reacts to the fire outbreak at the office of the Accountant General | Theinfong

It became more popular among Nigerian youths and young children.

However, in the video he posted on his official Instagram page, he says he wants to do his own giveaway.

He loves his fans to follow his gist and everything he is about posting soon.

Check out the way Zlatan Ibile gat the back of his fans in the video below.

There is nothing in cultism as Nollywood actor, Ijebu advises young stars (video)